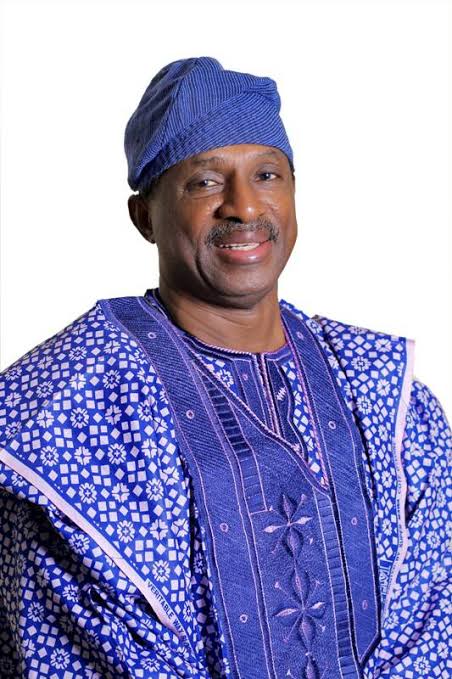 This was contained in a statement signed by its media bureau and made available to Mouthpiece NGR.

Lanlehin, who represented Oyo South Senatorial District between 2011 and 2015, and was the governorship candidate of the African Democratic Congress (ADC), in the 2019 polls, in a congratulatory message to the Ogbomoso-born politician, described him as a consumate, focused and pragmatic individual, whose love for his people is well captured in his pro-people disposition, and their reciprocation of same formidable in their unrelenting support for him.

“Former Governor Alao-Akala, without a shadow of doubt, is a political warlord, one whose understanding of the political dynamics of Oyo State is legendary,” Lanlehin noted.

Recounting the life of service and dedication to good causes which Otunba Alao-Akala has been living, which has seen him elected as a local government chairman, deputy governor, and governor of Oyo State, Lanlehin added that aspiring and practising politicians have a lot to learn from Otunba Alao-Akala’s mastery of the tenor and nuances of politics, to stay relevant at all times.

While wishing Otunba Alao-Akala, fondly referred to as “Omo Iya Alaro”, very many years in good health and great wealth, Lanlehin urged him to continue dedicating his life to the service of humanity and the advancement of good governance, like he has been doing for such a very long time.