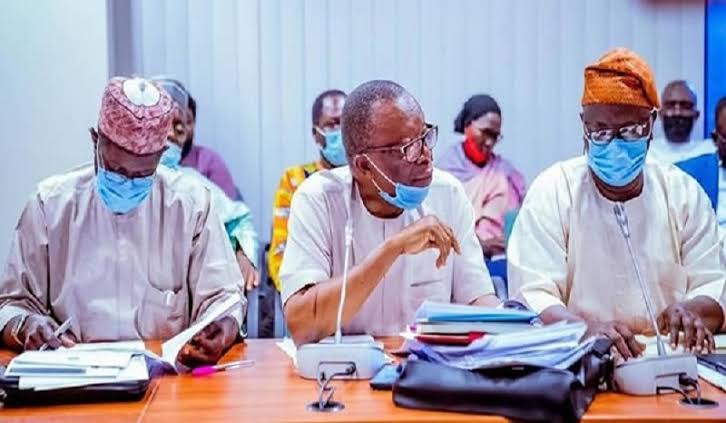 After eight months of embarking on strike to press home their demands from the federal government, lecturers of public universities in the country have suspended the action.

The decision which has not yet been officially communicated to the public,was taken at the National Executive Council,NEC, meeting of the lecturers’union under the aegis of Academic Staff Union of Universities, ASUU, Friday morning,in Abuja.

But the strike, according to a source at the meeting, held at ASUU national secretariat,located in the premises of the University of Abuja, was suspended conditionally.

The meeting which began Thursday evening, stretched into Friday morning with all states and zonal branch executive members of the union in attendance.

The union’s meeting was held to review development, especially the order of the Court of Appeal, which had ordered it to obey the earlier order of the National Industrial Court of Nigeria, NICN, by suspending the industrial action before it appeal the judgement of the trial court.

Recall that the union embarked on the strike on February 14,2022, to press home its demands from the federal government.

An official announcement is expected to be released to the public this morning by the president of the Academic Staff Union of Universities, ASUU,Prof. Emmanuel Osodeke.