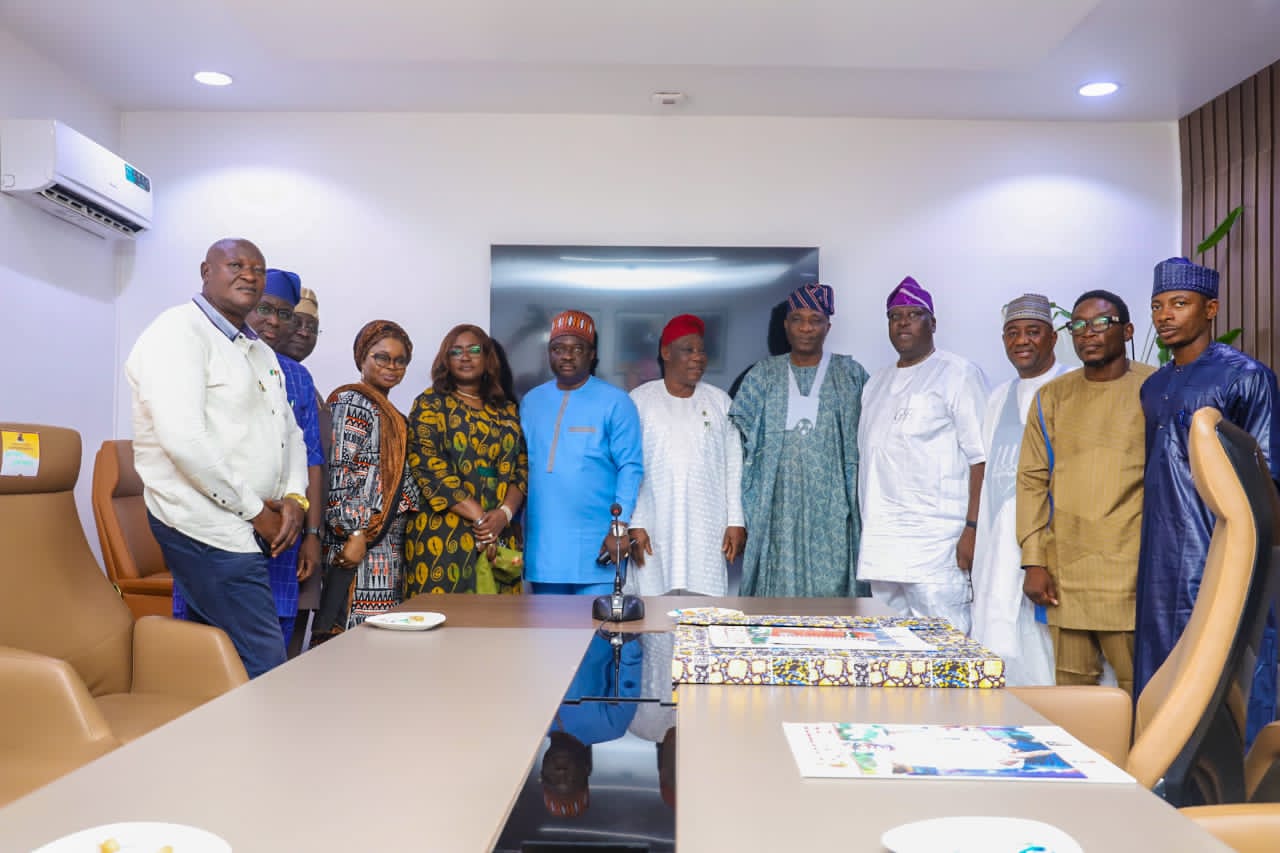 He enthused that it is no longer business as usual for parties and their candidates as the current electoral law is stringent in many areas, especially on methods of political parties’ primaries, delegates, how withdrawal is done, how substitution is done, and transmission of results.

Lawal, who stated these on Wednesday while receiving the Senate Committee on Electoral Matters led by its Chairman, Senator Ibrahim Kabiru Gaya on behalf of His Excellency, Seyi Makinde, claimed the Electoral Act 2022 constitute a considerable departure of 2010 as amended, saying that there were various changes following 2002 up till 2010.

He pointed out that in 2010, there was a slight change that he had previously brought up in court, along with numerous manipulations to the point where external observers deemed the 2011 election to be unfair.

He stressed that the 2022 Electoral Act captured all of those imperfections people have unable to identify, adding that the issue of accreditation took a pivotal role whether or not it was sent electronically.

“Gone are the days where ballot boxes would be snatched. Now we’re introducing sanity. Parties must put forth a lot of effort to win elections.

“You just put in a lot of effort to make sure that vote counts. I have fought the issue of voters who were registered, accredited voters, and those who actually cast ballots both personally and professionally. The problem has been resolved by the new Electoral Act.

“The number of registered voters, if they are not rigged, would make their votes count, and so, would drive party members to work hard to secure success for their candidates.”

“I believe INEC would undertake to carry out the work being done by the Senate committee. Given the idea that some are claiming they would manipulate,  we must have a template across the nation that manipulation won’t be possible.

Asserting that the Makinde-led administration is gender sensitive, the Deputy Governor praised senator Mustapha for his remarks on female inclusion, and noted that 35% affirmation is still being received.

Earlier in his remarks, the Chairman, Senator Gaya congratulated Barrister Adebayo Lawal of Oyo State on his elevation as the deputy governor of oyo state.

“Actually, this show, which began yesterday, is a zonal stunning program on electoral act to ensure that the upcoming election is fair.

“In order to develop the 2022 electoral act, we considered feedback from a variety of people and trends. No one is perfect, but we promise that the program has already been implemented in the Northeast, Northwest, North central and is now being implemented for the first time in the Southwest.”

“We have come to let our people know that there are certain right that our people need to know, and that every activities of all the parties must be monitored by INEC.”

“People have been attempting to manipulate and replace candidates. However, nothing can be done with the 2022 Electoral Act, now that it has been implemented.”

“No one has the right to alter any candidate or influence the nation’s election campaign. To let you know that we have been in Oyo state and we are enjoying our stay, we felt compelled to pay you a courtesy visit.”

“We are here to inform you that everything we do serves the needs of the public.”

Gaya praised Governor Seyi Makinde for the admirable initiatives and projects his administration has put in place, saying that Oyo state is fortunate to have women involved in governance as they make up a significant portion of the top appointed officials.