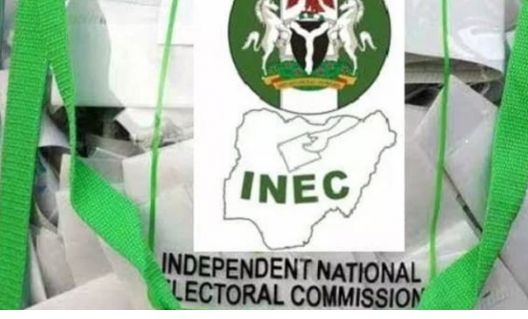 The Independent National Electoral Commission has said 1,955,657 registered voters are expected to participate in the July 16 Osun governorship election.

INEC National Commissioner and Chairman of Information and Voter Education, Mr Festus Okoye, said this at a roundtable media executives dialogue on Friday in Osogbo.

Okoye said that 15 political parties would participate in the election in all the 30 local government areas in the state.

He, however, urged media executives in the state to ensure credible and fair reportage during the governorship election.

“We are meeting the media today because they are critical stakeholders in the electoral process.

“We appeal to the media to do proper investigation during the election before publishing any report.

“Breaking news is good but fact checking is also important for the right information to be sent out,” he said.

Okoye said that Bimodal Accreditation System (BVAS) would be used for the authentication and verification of voters.

He also said that the election would be conducted within the ambit of the constitution, electoral act, INEC’s regulation and guidelines.

Okoye said that the election would be free, fair and transparent.

“We have the power to do what is right and we will put everything in place to do that,” he said.

Okoye said that INEC Chairman, Prof. Mohamood Yakubu, would be in the state between July 3 and July 7 to oversee preparation for the election.

He added that mock exercise and accreditation with BVAS would be done during the period.