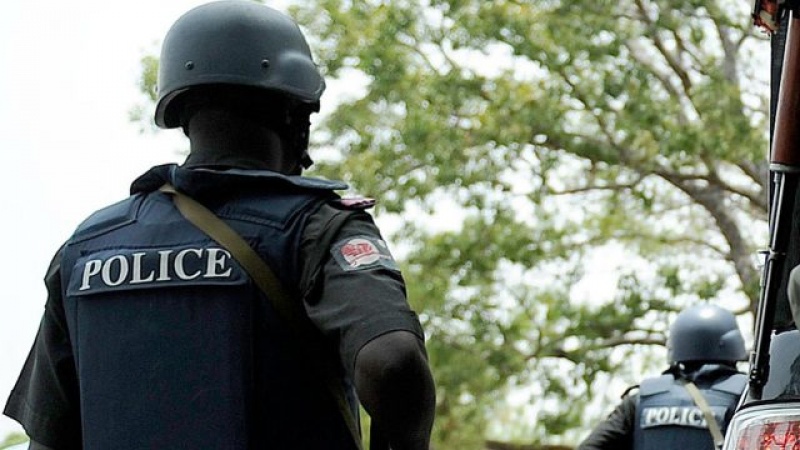 Three members of the Nasarawa State House of Assembly on Wednesday reportedly escaped death following an attack by some unknown gunmen at Wowyen village along Akwanga-Lafia road.

Mouthpiece NGR gathered that the honourable members, Samuel Tsebe, representing Akwanga South Constituency, David Maiyaki, representing Karu/Gitata Constituency and Peter Akwe who represents Obi 1 Constituency were returning from the burial ceremony of a brother-in-law to Hon. Tsebe when the gunmen launched an attack on their vehicle.

Hon. Tsebe, who spoke on the encounter with gunmen said, “Three of us left Akwanga this morning in our separate vehicles coming to our office in Lafia after the burial of my brother-in-law which was conducted yesterday.

“So when we were approaching Wowyen village along Akwanga-Lafia road, I heard a gunshot which was targeted at the driver’s side of my car and I was the one driving.

“The bullet broke the glass of my car. It was an assassination attempt. I suspect that someone was monitoring my movement and knew that I was the one driving but I thank God for saving my life and that of my friends,” he said.

Police Public Relation Officer (PPRO), ASP Ramhan Nansel, who confirmed the incident said, the Commissioner of Police, CP Adesina Soyemi, has immediately directed officers of the Anti-kidnapping unit of the command led by CSP Anietie Eyoh to go after the criminal elements.