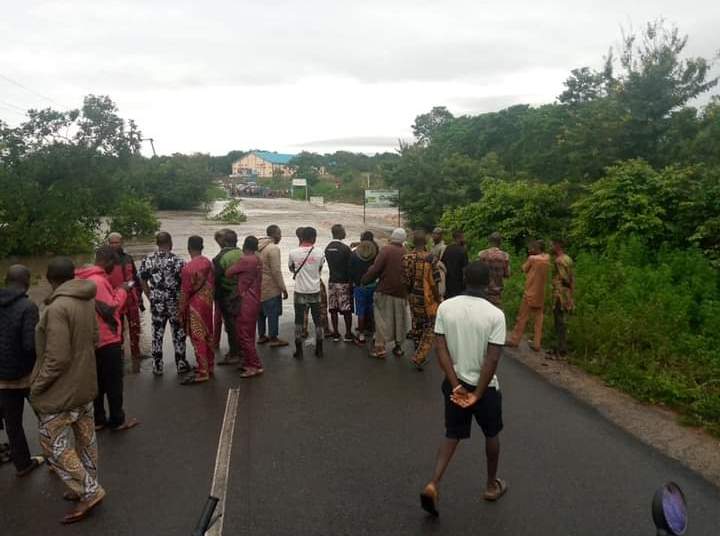 The Executive Chairman of Orire Local Government, Olateju Michael has assured affected residents of flood-prone areas in Orire local government that state government would continue to support the areas and carry out projects to mitigate flood impact on the people as far as resource could permit.

Olateju stated this on Saturday while making efforts to rescue some of affected flood victims who are farmers and traders living around Aipo area linking Ogbomoso-Igbeti road in Oriire local government.

Mouthpiece NGR learnt that many of the passengers who left their home early in the morning in pursuit of their daily affairs could not cross to the other side of the road as the flood has taken over a portion of the road.

Olateju hinted that the flood was due to the heavy down poor of rain, saying the bridge is between Ikoyi Ile headquarter of Orire local government and Aipo community.

He said the council is already seeking support from state government to re-fix the bridge properly.