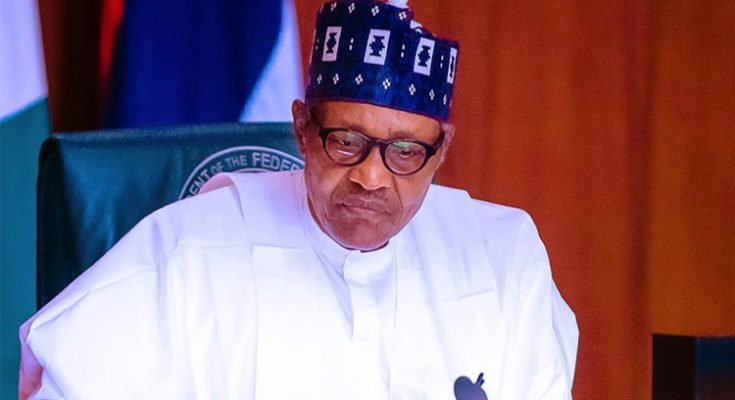 As the President, Muhammadu Buhari moves closer to the end of his second term in 2023, the Chairman of the Peoples Democratic Party Governors Forum, Governor Aminu Tambuwal, on Monday, said Nigeria needs a leader with a broad world view and not a provincial politician.

He equally noted that the leader must be one who is incorruptible, who understands that the best way to fight corruption is by personal example and also by building strong institutions capable of withstanding shocks and manipulations.

Tambuwal, who is the governor of Sokoto State, said this in a statement titled, ‘2023 election: The leader Nigeria needs, by Tambuwal,’ made available to newsmen, in Abuja, by his Media Office.

He said, “Nigeria needs a leader that is versatile. One that has friends and associates across the length and breadth of this country. A leader with a broad world view and not a parochial and provincial politician.

“We need an incorruptible leader who understands that the best way to fight corruption is by personal examples and also by the building of strong institutions that can withstand shocks and manipulations.

“Nigeria needs a leader in tune with the times. Who is reasonably aware of the modern demands of technology in solving societal problems.

“Yes, Nigeria needs a bridge builder. A compassionate leader, sensitive to the needs and aspirations of the poor and needy. A leader whose words count and can be counted on. Indeed, a leader with courage.”

The governor was quoted to have said this while speaking on the topic, ‘Security Challenges in Nigeria and Its Implication for Sustainable Development’, at the Richard Akinnola’s birthday lecture held in Lagos, on Sunday.

According to the statement, the Sokoto State governor stressed that to overcome insecurity, there was the need for intelligence gathering and surveillance so that law enforcement agents could be proactive and reasonably predict potential crime with near perfect accuracy rather than being reactive.