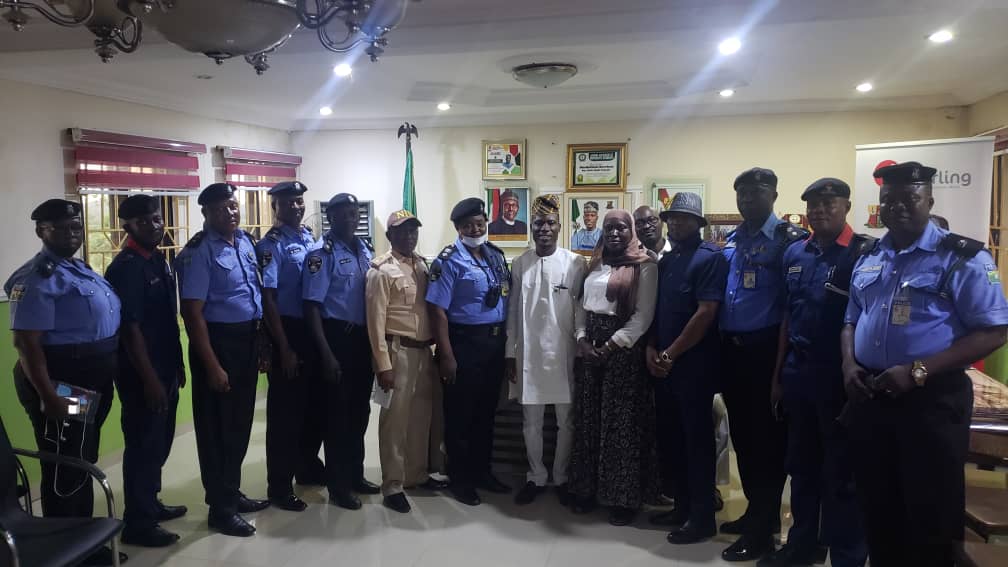 In a bid to stem the tide of all forms of criminalities in the local council, the Chairman of the Oluyole local government, Olaide Settle, on Wednesday, met with representatives of the security agencies including the Police, DSS, NSCDC and immigration officers.

At the meeting held in the council, a number of issues were raised to help combat various crimes within the  community.

However, emphasis was laid on intelligence gathering, availability of information and collaborative efforts between conventional and non-conventional security outfits vis-a-vis indices that will help trigger commitment towards ensuring a secure local government.

According to the chairman, the meeting was interactive and fruitful as stakeholders were able to deliberate on important matters and promised to synergise, with a view to ensuring a safe and peaceful environment for residents of the area.

According to the Chairman, the meeting resolved to set up a committee to evaluate the condition of the Police equipment, and get them fixed with immediate effect.