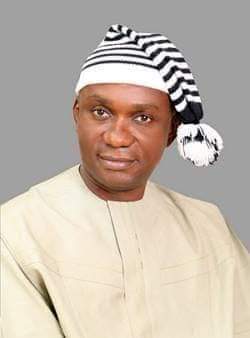 A group named “Abia Concerned Group for Good Governance Advocacy” on Wednesday, said its attention has been drawn to the publication on the Vaguard of 28th June 2021, that House of Assembly will begin probe of ex- Commissioner of Finance over alleged misappropriation of N22bn Paris Club Refund.

Describing the development as “dead on arrival”, the group noted that the probe of any past or present Commissioner of Finance cannot be done on isolation because the Commissioner is an appointee of the Governor who he takes orders from.

According to the statement, it is important to inform the House that a probe against Obinna is invariably a probe against the Government of Dr Okezie Ikpeazu under whose authority the Commissioner for Finance functioned.

It read: For the interest of the public, we wish to make the following clarifications:

“Abians have once been beaten but are twice shy. This is the time to reclaim our State from the scavengers that have held us down for long,” the statement read.