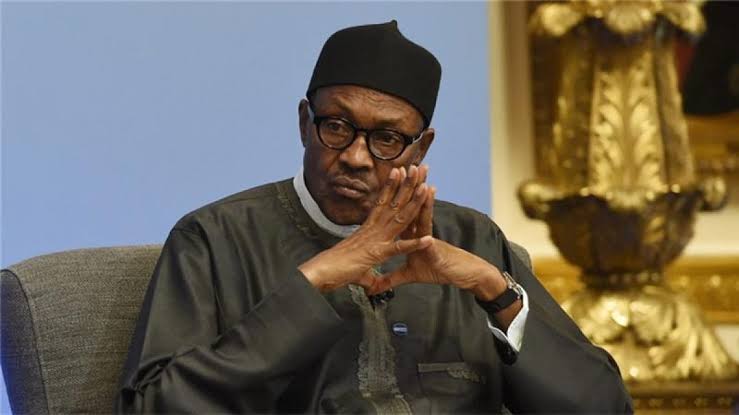 The Federal Government has finally reacted to the vandalization of the properties of Television Continental, TVC, and the Nation Newspaper by hoodlums in Lagos State.

Alhaji Lai Mohammed, the Minister of Information and Culture, on Saturday, described the action of the youths as assault on free press and democracy.

Mouthpiece NGR recalls that angry youths had during the End SARS crisis in Lagos attacked the properties owned by Tinubu, the leader of All Progressive Congress (APC).

According to his spokesman, Segun Adeyemi, the Minister made the assertion when he visited the two media organizations on Saturday to commemorate with the management and staff.

The Minister said the action was a premeditated attempt to silence the voice of reason and stifle press freedom.

“Therefore, an attack on the Nation or any media house is a direct attack on freedom of speech and also democracy and, honestly, we believe that there is no justification whatsoever for the attack,” Mohammed said.

“The fact that within a few days you were able to return to the stand and on air, I think it’s a big blow to the attackers, who thought they could shut out the light of press freedom,” the Minister added.