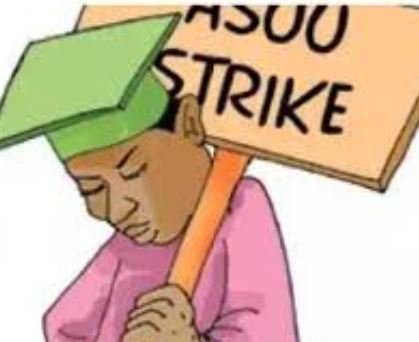 A PEACEFUL protest by Benue students on Wednesday in Makurdi has led to the demand by the protesters to reopen universities in the state.

The protest, which lasted for an hour, witnessed a massive turn out by students who marched on major streets of Makurdi.

The placard-carrying students expressed concern over the prolonged rift between the Academic Staff Union of Universities (ASUU) and the Federal Government.

MouthpieceNGR gathered that ASUU embarked on industrial action on March 23 to protest government’s directive to enrol all members on the Integrated Payroll and Personnel Information System (IPPIS) as well as a request for the Federal Government to implement the 2012 Universities’ needs assessment.