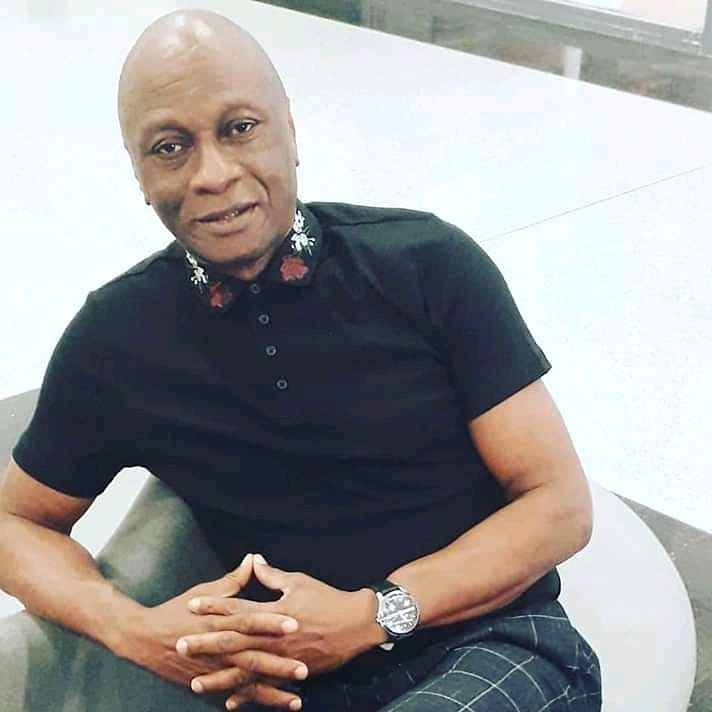 The above statement about politics is pointing to resources, Commonwealth of people and in that regard should be judiciously used and equally distributed regardless of Creed, language or race.

It’s quite unfortunate people (electorates) continue to find themselves around long and same mess as different political dispensations pass by. It’s disheartening the same silly mistakes always repeated when the political office holders who had failed constituents and never met people expectations still repeat the political seat either by election or through selection (i.e. appointment).

The next political dispensation most especially in Oyo State should be a political radicalism and dynamism in which bad eggs should be replaced by fresh ones laid my delectable fowls. Repeating nonsense in political arena will make people remain wallowing in abject of poverty, leave them unemployed and not make life better for the citizenry.

The good people of Oyo State should upsurge from their slumber, halt sonorous and follow the progressive minded person who mean well for them. The like mind of Hon. Biyi Adeshina is needed to take us to the Canon land, take us away from impoverish.

He’s been on this rescue mission since 1999 but deprived of his rights many times by
greedy politicians who didn’t mean well for Oyo State people. Biyi Adeshina should be put on trial and see what he has for us in his political bag. He can network vote convincingly for the party and deliver gallantly in the election. Already he has decided to back out of the race because of his bitter experience with so called political deceivers.

The well meaning Oyo State citizenry should let come and give this able man unflinching support and make him the last man standing.

This composition is not to tout for him but to enlighten people to carefully choose and look for someone who has landmark achievements so far and on record. To put record straight, you can check Hon. Biyi Adeshina ( D Don) precedence hitherto to attest to my advocacy. Enough of these blatant liars repeating the class like retarded.