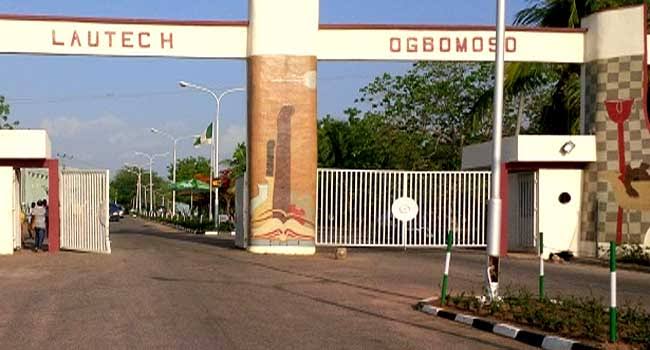 The process for the dissolution of joint ownership of Ladoke Akintola University of Technology Ogbomoso is said to be at the concluding state.

The 30 year old institution which is jointly owned by Oyo and Osun State has been enmeshed in financial crisis due to lack of commitment from the two owners state.

The state commissioner for Education, Barrister Olasunkanmi Olaleye who disclosed this while receiving delegations from Ladoke Akintola Foundation in his office said very soon the process will be completed.

It would be recalled that representatives of the two state and NUC met at the Senate building of the institution in Ogbomoso last month for asset evaluation and modalities of sharing  and other things.

The commissioner maintained that the Oyo state Governor Engineer Seyi Makinde is much more interested providing a solid educational background for indigene and residents of the state.

“ The governor doesn’t joke with ogbomoso people as well”.

While commending the leadership of Ladoke Akintola Foundation for their efforts in projecting the image of the late premier of the western Region, Olasunkanmi urges them to do more in sensitizing the public about the contributions of  the late Ladoke Akintola to the Nation.

“ It is unfortunate that Ladoke Akintola did not live long to defend himself, his children and supporters were also young when he died so it was difficult for them to defend all the lies against  Akintola  but  since you have taken up the task, you have to do it well, Although  people are knowing the  truth now but don’t relent’ dig out more facts  about him , his achievements and his style of politics spread it, let the younger generation be  properly informed.

In his reaction, the coordinator of the foundation Mr  Yemi Adedokun said the entire members of the family and Ladoke Akintola Foundation appreciated  the effort of the government on education especially on LAUTECH which was named after the late premier

“ Already we have packed over  5000 books found in the house into a place and by the time we completed the library we will open it for public use.

Adedokun however presented books and face masks to the state government on behalf of the family. He said the donations is part of effort to support the government in the fight against COVID-19.