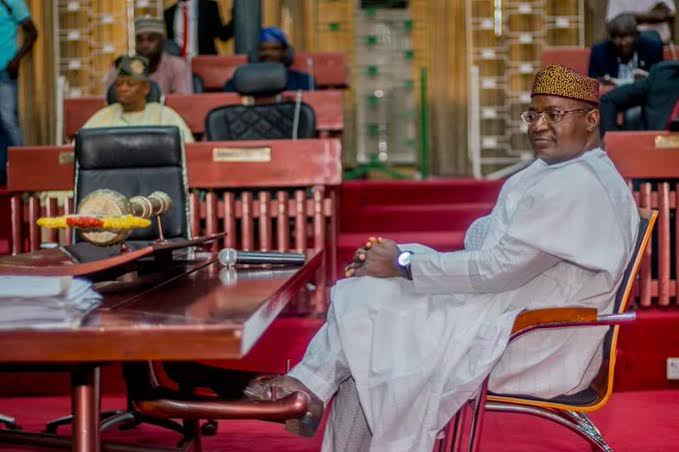 A former Commissioner for Justice and Attorney General in Oyo State, Barrister Bayo Lawal has described the death of Kehinde Ayoola as rude and shocking reverberating across political, social and cultural fabric of the land.

The Bamofin of kisi land who is currently the Chairman of Housing Corporation in the state said Ayoola’s gene loaded with empathy, friendliness, honesty, and clarity of mind.

He condole with Governor Seyi Makinde and prayed that God Almighty should give him and entire Ayoola’s family the fortitude to bear the loss.

In his words, “His demise was rude and shocking reverberating across political, social and cultural fabric of the land. I pray God Almighty for the repose of his soul and uphold his wife and children. May the Almighty imbue His Excellency Gov Makinde with required strength to bear the loss of his buddy. (amen).”

“It happened at the inception of this Republic 1998/1999 that our paths crossed. We both belonged to AD. He had contested and won a seat in the House of Assembly of Oyo State. I handled all election petitions arising from that particular election gratis. At the end the House of Assembly was inaugurated with Ayoola eventually elected as the Speaker. Unprepared, and without solicitation, the leadership of the party gratuitously offered me a cabinet position and asked that I be appear before the House for screening. I understood quickly that (screening) of any type is an exercise to disqualify candidates. It was /is never a qualifying exercise. Thus, I got prepared and appeared before Screening House Committee of which Ayoola was the CM. Sighting me, Ayoola did not allow members to ask questions.”

“He said: this is our lawyer. Please now and take your leave. Twenty years down the roadThat statement is fresh in my memory as if it was made yesterday. I did not take that privilege for granted. To me it was profound. A particular nominated candidate was not that lucky. He got this qualified. The moment he appeared before the Committee. He was alleged to have taken bribe from virtually all the honourable members before nomination forms were sold to them. That was quintessential Ayoola for us.”

“Almost half way through his tenure as Speaker, intra House crises errupted. There was a particular strong member of the House. His nickname was Olufiki. He, in cohort with others conspired and got Ayoola removed. All efforts to save the day for Ayoola proved abortive.”

“As a young vibrant person, he became disenchanted and uninterested in further developments within the AD. The party then lost his vibrancy, Clarity of mind and youthful integrity. Later, I too ran into similar foul political waters. I took a decision to leave as he did. And each time he saw, his mantra is”Egbon, E maa Bo”meaning bro join us please.”

“While taking my decision, apart from undoubted welcoming attitude of HE, the drag of Ayoola was irresistible.His interpersonal skills were excellent and electrifying.His humility was legendary,He was a consumate politician without bitterness.On this note I solemnly pay my respects and bid him farewell.”