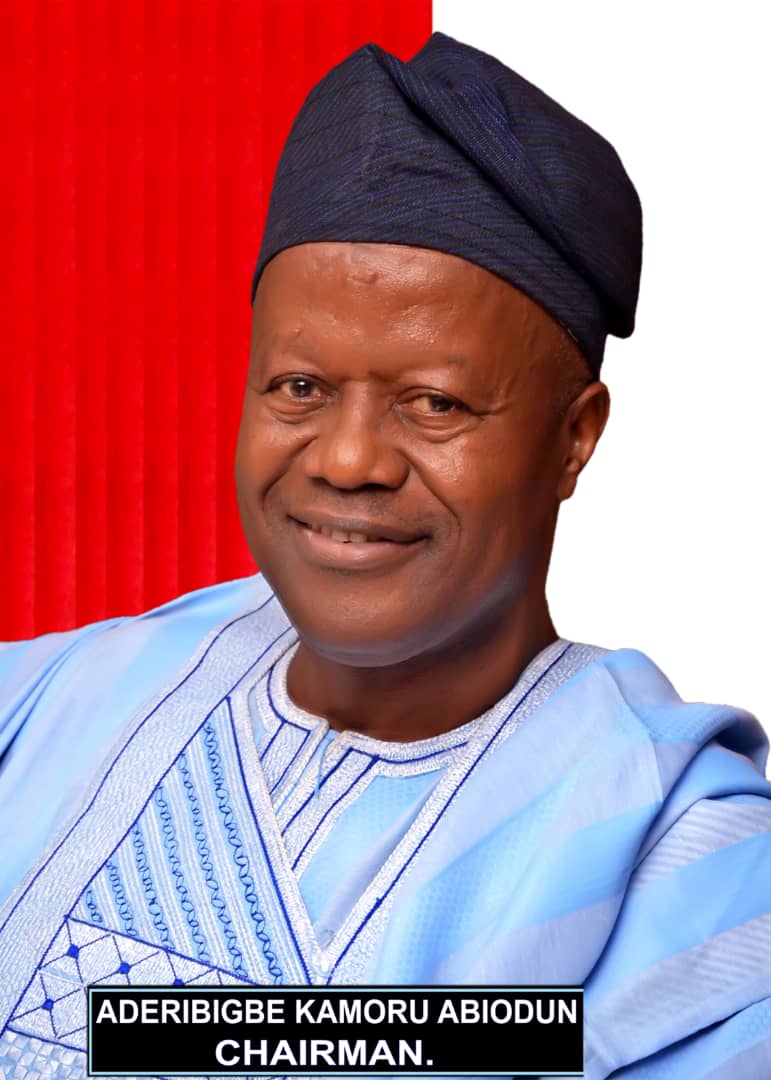 Alh Aderibigbe who taught the Governor in primary six in 1979 recalled how His Excellency was able to recognize him at NTA, Ìbàdàn in 2017 after  about four decades of teacher/pupil relationship described Governor Makinde as a colossus and a humble personality, who never forgets past relationships.

He commended the Governor for the various unprecedented achievements of the Governor in the first term of his administration and prayed that he is able to do much more during his second term which is around the corner.

The Chairman also used the Governor’s birthday to congratulate civil servants in Oyo State especially teachers all over the world for having a leader who recognized their worth with the appointment of his past teachers into various positions within his government as well as the appointment of Tutor Generals, Inspector Generals and Education Secretaries urging them to remain firm in their support for the Governor and prayed that God will continue to take perfect control over the Governor’s life such that he can continue to achieve greater Excellence.