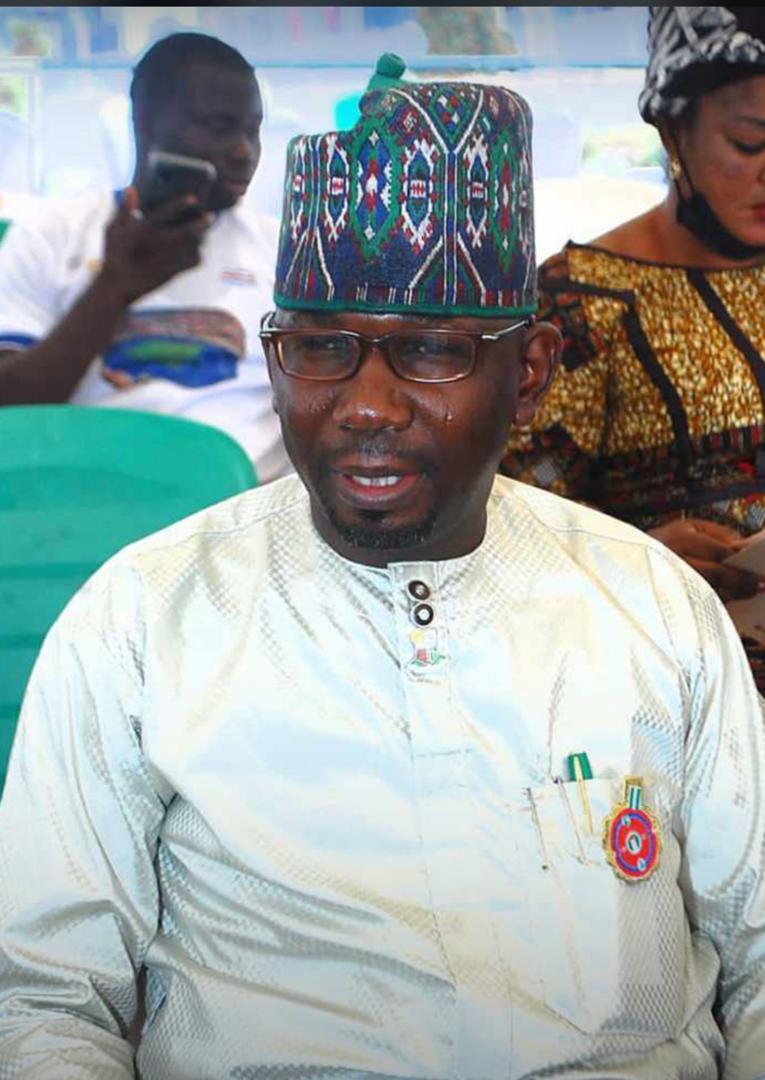 The Special Assistant to Oyo State Governor on Islamic Affairs, Alhaji Abdul-rasheed Abdul-azeez has extolled a renowned academic scholar, emeritus Prof Dawud Olatokunbo Shittu Noibi (OBE) over his retirement from the service of the Muslim Ummah of South Western Nigeria.

In a statement released to MOUTHPIECE NGR, Alhaji Abdul-Azeez lauded the worthy service as MUSWEN Executive Secretary, Prof. Noibi spent in the course of service to Islam and humanity in general.

I felicitate with the Professor Emeritus of Arabic and Islamic Studies, his household, friends and colleagues as well as the entire MUSWEN for a laudable and praiseworthy service to Islam in particular and humanity in general as the Pioneer MUSWEN  Executive Secretary.

He furthered noted the clearcut support he enjoyed from Prof. Noibi during his days at UI and his eventual appointment as SA to Gov Seyi Makinde.

“Baba is personally dear to my heart as he has always been an active partaker in my life journey. Steming from when our paths crossed in the University of Ibadan Central Mosque in the late 80s. He has not seized to mentor and motivate me especially after his return from the UK. He was a shining light of guidance to us during my early days as a member of Muslim Student Society of Nigeria. He later appointed me alongside my friends, Dr Lere Aminulaah and Alhaji Abdul-Waheed Hasan to work with the MUSWEN Media & Publicity Committee chaired by Alhaji Sarumi.

“He has remained a pilar of support to His Eminence Alhaji Dawud Makanjuola; the Aare Musulumi of Yorubaland, Edo and Delta States playing a significant role since his emergence and has never wavered in his support for the Aare –  another phase of his being always supportive of very good cause. He supported, guided and encouraged me as the Personal Assistant to the Aare Musulumi.

“Upon my appointment as the SA by His Excellency, Governor Seyi Makinde; the Executive Governor Of Oyo State, Prof Noibi was among the first sets of our Islamic leaders who congratulated me, subsequently invited & advised me. I have therefore not relented from consulting him time to time for fatherly and professional guidance which he has always gladly obliged.

“Baba’s support for the administration of Governor Seyi Makinde is also not obscured. He has been supportive to our government and my office particularly.

“I thank Allah for your life Sir and pray that Allah in His Infinite Mercy honours you with long life and sound health while urging you to continue using your wealth of knowledge and experience in serving the Ummah and humanity especially now that the Muslim Ummah is in dire need of purposeful leadership.”- He submitted.