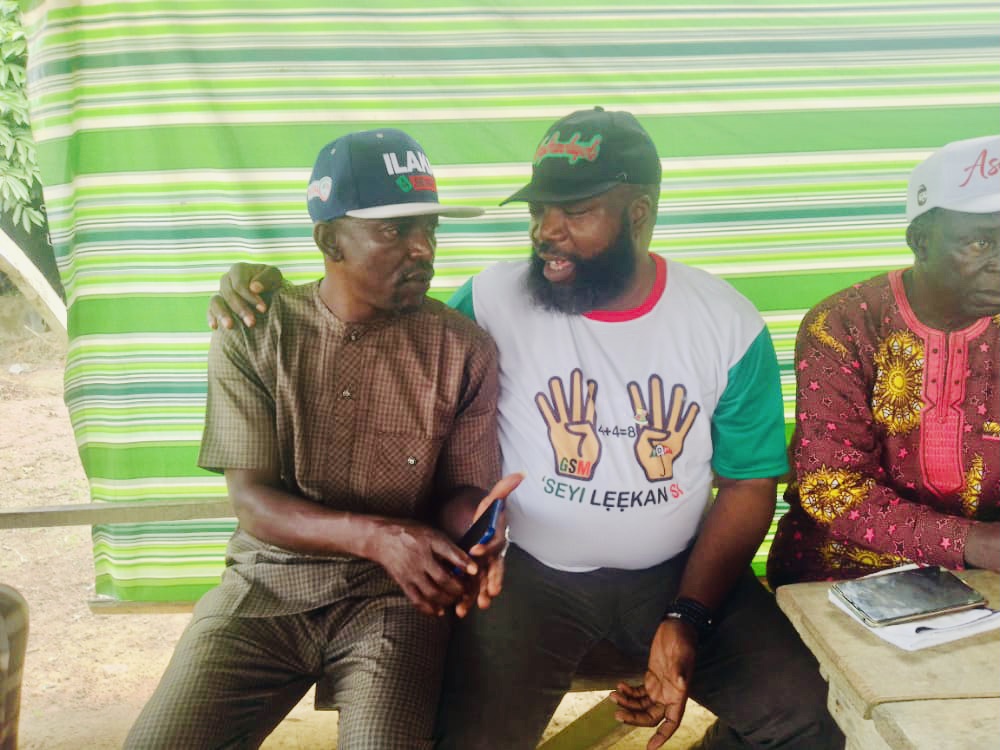 A statement made available to MOUTHPIECE NGR on Sunday indicated that It was a great outing as the excellent works of Governor Seyi Makinde in the just over three years were enough to speak for all our the candidates, saying no doubt GSM has made victory of all PDP candidates in Oyo State and Oluyole in particular easier.

According to the statement, as usual, the Oluyole House of Representatives Candidate, Hon Olawale Mogbonjubola Jagaban, spoke eloquently on behalf of other candidates and made a promise to ensure dividends of democracy for the good people of Oluyole.

While speaking, the Chairman of Oluyole PDP, Alh Adegbola Mukaila, described Governor Seyi Makinde as a talk and do Governor who has prioritizes welfare of citizens above any other considerations.

However, on his part, the spokesman of the party, Akeem Olatunji at each of the Communities Landlords and Landladies Associations, reminded the electorates of how APC has made life unbearable for Nigerians as a bag of rice sold for N7,500 under PDP is now N43,000 while a litre of petrol sold for N87 is now N250, hence the need to massively vote all PDP candidates in 2023 election so as to rescue Nigeria and Nigerians from hopelessness, hunger and poverty.