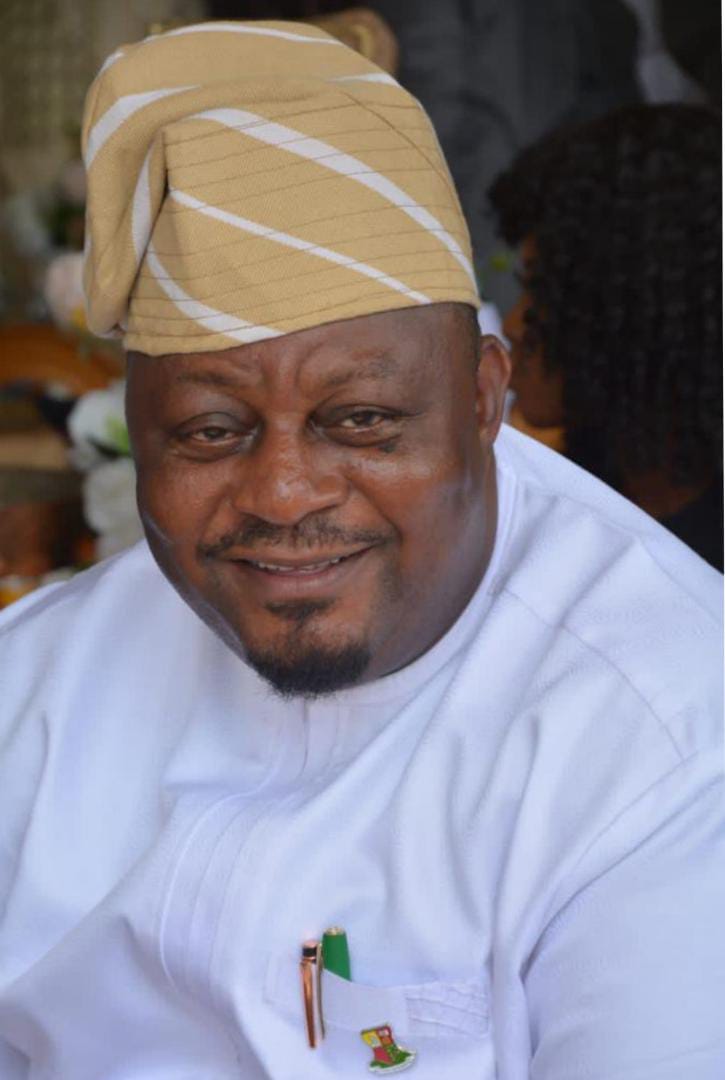 Special adviser to Governor Seyi Makinde on local government and chieftaincy matters,who also doubles as the director general of Tegbe campaign council, Hon Adeniyi Adeyinka Kazim ‘Bibire’ has continued to amplify the need for Nigerians to vote people with questionable character into office.

Hon. Adeniyi Adeyinka Kazim echoed this while on a radio interview at naija FM on a Friday morning.

In his reaction to the question that was posed to him by the interviewer about the character of politicians, before they got to the office, while in office and when they leave the office.

Hon. Adeniyi Adeyinka Kazim ‘Bibire’ stated that for Nigeria to attain greatness, we must entrust leadership position to people with unquestionable traits and not questionable characters like we have today.

He further explained that it is until when we vote for people who employs human relation approach in their daily activities and people with unquestionable character into power that Nigeria will get to the top of the ladder.

“We should not use sentiment to chose who leads us, in as much as we continue to use favoritism and sentimentalism to choose who will represent us in a position of authority, we will continue to have square pegs in round holes and the implication is that the country will not progress but retrogress.” Bibire advised!

Interviewer: As the director general of Tegbe campaign council, what is Tegbe bringing to the Table?

Bibire: “Engineer Olasunkanmi Joseph Tegbe, omoluabi man to a fault, Oyo south PDP senatorial candidate is bringing a lot to the table and he is going to do this through quality legislation. He is going to ensure that economy of Oyo state is revamped, ensure that education is standardized,bring food to the table of the halves not aswel as facilitate massive employment for the good people of Oyo south senatorial district.”

Interviewer: will Tegbe be Accessible when he becomes senator of the federal republic of Nigeria?

Bibire: “His antecedent speaks a lot about him, Tegbe is calm, simple, transparently honest and very responsible. He is going to be very accessible and accountable as he has always been.

Truly, it’s important to know peoples antecedent before giving them mandate, if your antecedent doesn’t present you well, then you shouldn’t be given opportunity to lead.

Tegbe is a man who have the love of people at heart and ready to use his wealth of experience in finance and engineering to better the lives of the citizenry.

Tegbe is a man of unquestionable trait and he will perform well as a senator of federal republic of Nigeria.

On Atiku/Wike/Ayu brouhaha, the DG was asked on which side he stands on the evaporating matter and Bibire gave unequivocal response to the question by saying that Atiku is PDP presidential candidate and he will triumph in the forthcoming general election but as for Ayu, he must resign. “I stand with wike”.He said!