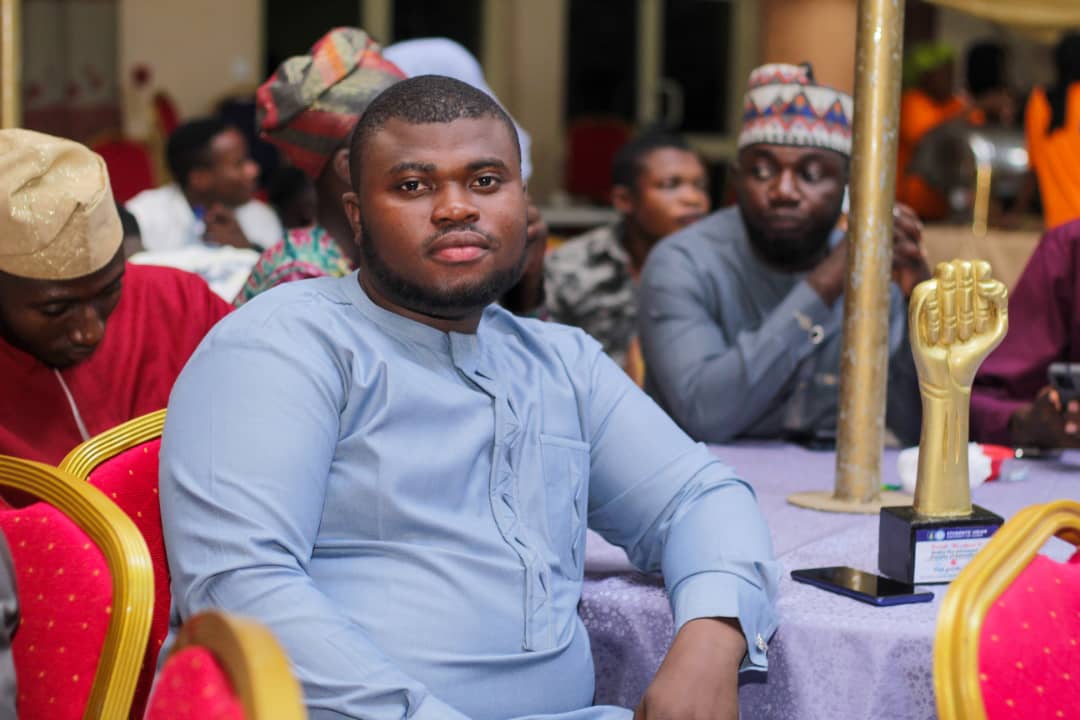 Since 1960, Nigeria has had fifty-one (51) Ministers of Education and Ministers of State for Education, twenty-three (23) of whom were teachers at various levels prior to their appointment, fifteen (15) studied educational courses in universities and colleges of education, and eleven (11) have been seasoned educational administrators or university dons (Professors or senior lecturers).

Nigeria’s educational system has been on halt since February 14th, 2022, when the union president declared the start of a four-week warning strike in an attempt to send a final warning to the federal government, which has remained deaf to their demands.

But unfortunately,this will be the 16th ASUU strike since 1999 embarked upon by the union.

It’s scarcely 48 hours that the federal government persuaded the Airline Operators of Nigeria, a private company, not to carry out their threat to cease fly operations from Monday and to give them time to find a solution to their problem. They must settle the problem as soon as possible because they cannot afford to have flights suspended since, for the time being, they must fly from Abuja to Kano and then drive from Kano to Kaduna. They cannot go by road from Abuja to Kaduna due to insecurity, which is another  government failure.

The ASUU strike has become a habit and a corrosive display of shame. The strike has now become a means of group identification for ASUU. Since Nigeria’s return to democracy in 1999, no previous administration has exhibited sincerity, political will, or action to cease this pointless show of force between the government and ASUU.

Recently, there has been a growing contempt for the ASUU strike. ASUU has lost public support each time they have chosen to go on strike, only to call it off once a few billion naira have been given for their earned academic allowance (EAA), while others remain a promise for the future that the government never fulfills.

This is the Mr Integrity government that ordinary Nigerians campaigned hard to put to power in 2015. Nigerians gave their widow’s mite, campaigned relentlessly, and remained up all night to preserve their ballots. And even after being elected in 2015, he was still accusing Jonathan’s government for allowing the 2013 ASUU strike to extend 6 months without negotiating with ASUU and instead spent money on Confab. That interview reassured us that the messiah has indeed arrived to repair Nigeria.

Since 2007, the Former President and current Vice President of Nigeria have been either a university lecturer (Dr. Goodluck Jonathan, 2007-2015) or a university professor (Prof. Yemi Osibanjo, 2015-date), indicating that they were former ASUU members and are well-versed in Nigeria’s educational challenges. Why they have failed to address the rot and retrogression in Nigeria’s education system remains a mystery.

This demonstrates that even ASUU members who have led Nigeria or the Ministry of Education are confused or lack new solutions to the current causes of Nigeria’s recurrent strike activities. Aside from inadequate remuneration and working conditions, as well as a lack of government funding for colleges, ASUU has done little or nothing to address other concerns that have plagued Nigerian universities.

There have been persistent cases of sex-for-grades, money in return for undeserving grades, witch-hunting of Nigerian students by certain instructors posing as ‘demi-gods,’ and corruption at all levels of university management and administration.

These factors have both contributed to the deterioration of Nigeria’s education sector. ASUU has failed to look within and combat these concerns among its members. While ASUU criticizes governments for being insensitive to the suffering of academics and being responsible for decades of degradation in Nigerian education, ASUU and its members have also been indifferent to the predicament of Nigerian students and have contributed significantly to the system’s failure.

We had no idea that we had just assisted in the installation of Nigeria’s worst administration. And here we are, with our messiah in command. I taught the government would learn from the COVID-19 experience and recognize the importance of investing in higher education. But it was in the past, and he set a new record by sustaining a 9-month ASUU strike in 2020. It was fantastic, and we missed an academic session as a result. I hope we are not on the verge of another 9-month ASUU strike in 2022, as we were in 2020. They cannot afford to suspend flights since the private sector serves them, but they can afford to close public universities because their children are not present.

Nigeria currently has the world’s second largest number of out-of-school children, primarily as a result of terrorism, and I’m confident that statistic will rise as several schools in Nigeria’s northern region remain closed owing to the actions of bandits, kidnappers, and terrorists.

The current ASUU strike has far-reaching consequences. The previous ASUU strike provided enough youths with the opportunity to participate in the End SARS rally in 2020. The government and ASUU cannot hold Nigeria’s education sector hostage because of inconclusive strike activities.

The government must implement the prior arrangement with ASUU and not back out. ASUU must remain steadfast in its demands, since the government and Nigerians would no longer tolerate frequent strikes.