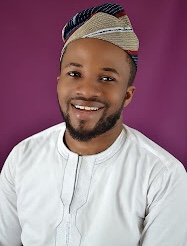 He was said to have been abandoned by Governor Makinde after an agreement they had together when he resumed office.

The young man is very brilliant and resourceful which might have been a threat to the governor politically because Makinde prefers dull associates, a close source disclosed.

Damola has adopted SDP as a way forward and got the task of being the state youth leader of the party.