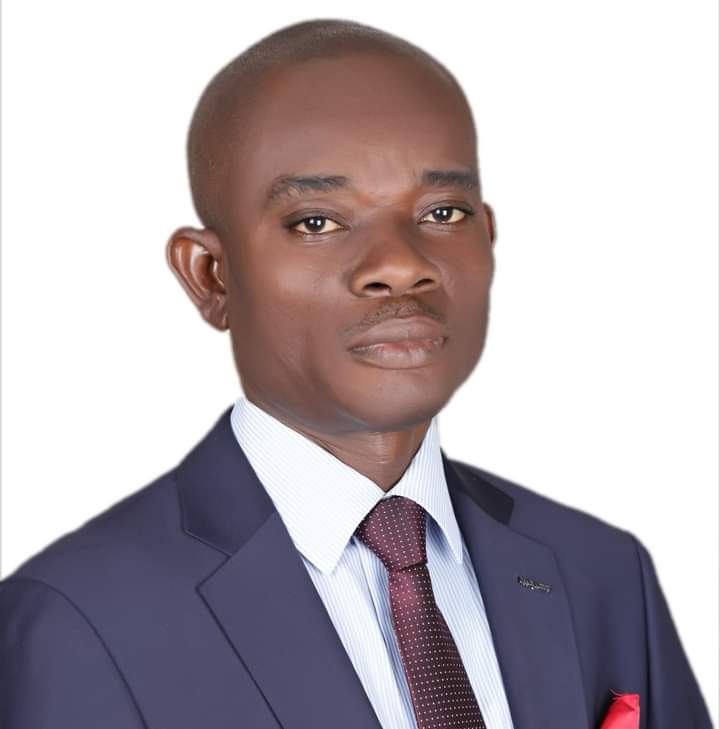 The mention of Rt. Hon. Ogundeji Iroju, the current Deputy Speaker of the Ondo State House of Assembly and a member of the People’s Democratic Party (PDP) in the State comes with a sense of familiarity in the State at large.

His trajectory within the State politics tells the story of a strong political icon who has earned a name for himself as a vital force who remains an undaunted and resolved individual who is committed about ensuring the actualization of the tenent of democracy in the State.

The last few years has seen him become a focal point in the face of opposition, his voice has continued to empower the minority, the faceless and the voiceless and the oppressed  in the State.

As explained by him, his desire to contest the Senatorial election is one which is bore out his passion to advance the lives of the people of the  Senatorial District.

In one of his words, ” I am passionate about the economic empowerment, human security, social services, electricity, utilities, infrastructure and above all employment for our teeming  unemployed  youths”

He comes with a core agenda which is to focus on the key responsibility of the legislative body to attract sustainable development projects and initiatives for the overall growth of the Senatorial District.

He assures the Senatorial District of a qualitative representation that will cater for all, one which will protect and advance the interest of the women, men, youths and children.

If there is anything which he is noted for, it’s his integrity  boldness and courage to fight for justice, it would be recalled that he was at the fore front of the fight for the immediate  past Deputy Governor of the State, Hon. Agboola Ajayi when an attempt was made to unlawfully impeach  him from office.

No doubt,Rt. Hon. Iroju commands the respect of the people of the state  and he is ever ready to commit himself to the service the people. The people of Ondo South Senatorial District deserves better, and with Rt.Hon. Ogundeji Iroju  they can attain a greater height. The Legislator therefore request the people of the State, most especially Ondo South Senatorial District to continue to pray for him and vote for him en masse in the forthcoming 2022 party’s primary and general election comes 2023.