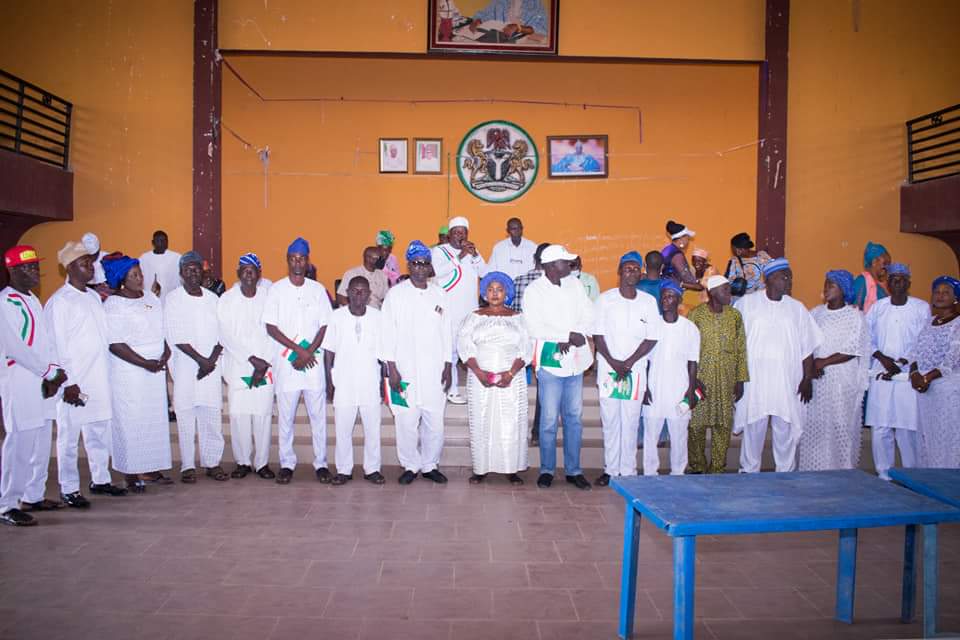 Oke who aspired for the post of House of Representatives in 2019 election under the platform of the party said existing unity and peace among members of the party in the zone would ensure its victory in the next general election.

Speaking with Mouthpiece NGR in Ogbomoso, on Tuesday after the PDP local government congress at his ward in Ogbomoso North, said PDP is united and peaceful under the leadership of Governor Seyi Makinde.

Oke reaffirmed that the strength of the Peoples Democratic Party (PDP) remained in consensus-building and peaceful resolution of issues and called for sustenance of the virtues.

According to him, this attributes had always guided the party to successes at elections, especially in Ogbomoso zone.

Oke extolled the leadership prowess of all leaders in the zone most especially Oyo State Chief of Staff, Hon. Segun Ebenezer Ogunwuyi, for making peace reign and ensuring that the local government election is violent free.

“Consensus building has always been our strength and I thank God that collectively in our various local government areas in the zone we all agreed and elected party excos across the zone.