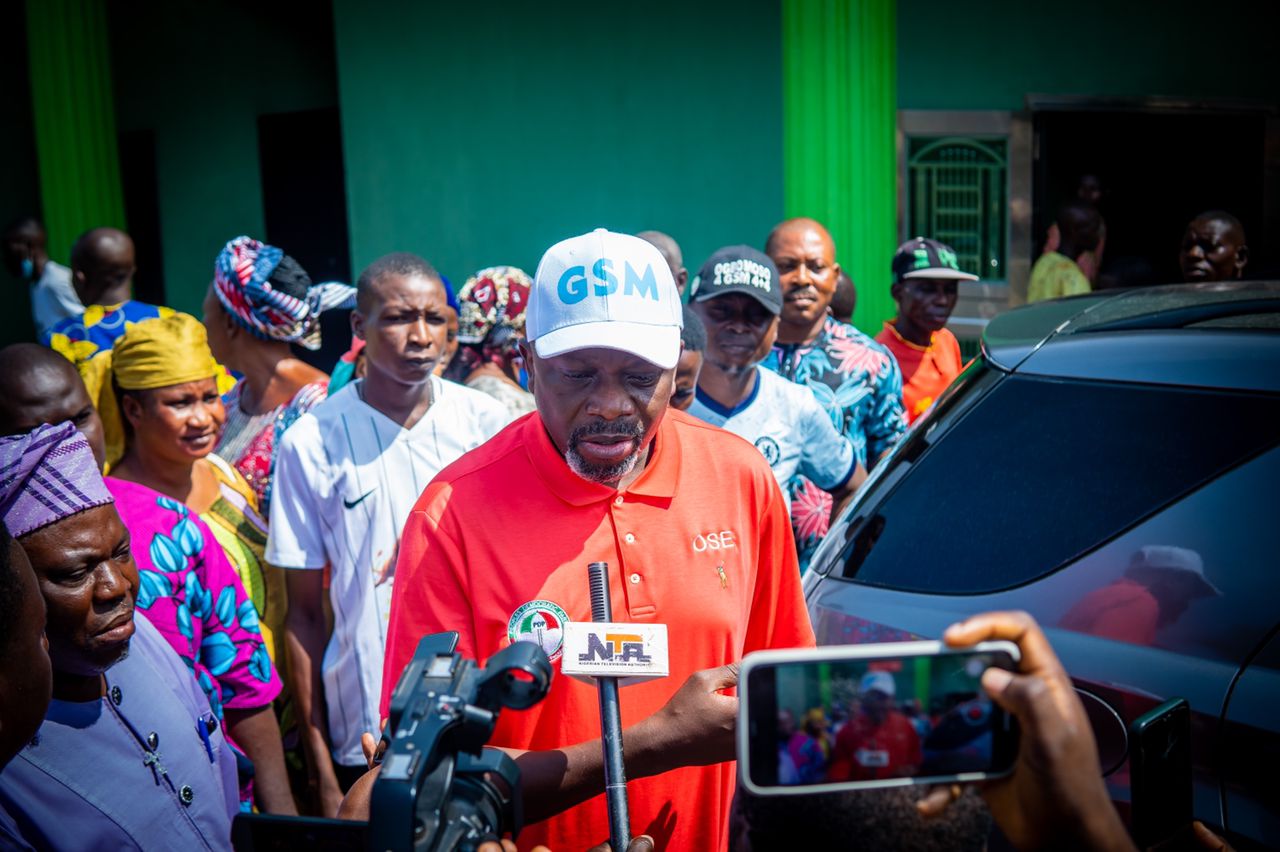 Following the successful conduct and completion of Peoples Democratic Party (PDP) ward congress across all 351 wards of the 33 Local Government in the state, the Chief of Staff (CoS) to Oyo state Governor, Chief Segun Ogunwuyi has reaffirmed in his declaration that Oyo state PDP remains a one strong and united party.

The Governor’s COS debunks speculation that the ruling party in Oyo state was divided into factions following recent remarks and press statements credited to some members of the party tagged in the media as ‘aggrieved persons’.

A statement by the Personal Assistant to the Chief of Staff, Mr Deji Ola, on Tuesday 5th of October indicated that the party remains unified and Governor Seyi Makinde remains the overall leader of the party in Oyo state and the entire south west region being the highest public office holder on the platform of the PDP as Executive Governor.

This declaration by the Otunba Ogunwuyi is coming on the heels of the completion of Oyo state PDP ward congress where party executives at 351 wards and 33 local governments on the platform of the party have emerged to steer the affairs of the party for a tenure period of three years.

The Governor’s COS however, charged the new executives on renewed dedication and commitment towards building the party to strategically position it at a very advantageous position to win future elections in the state.

“One unarguable fact that is very important which I want you new party executives and every member of our great party to know is that PDP in Oyo state across all zones remains strong, resolved, and united.

“Our party members have through this congress committed the leadership and affairs of our party at entire 351 wards and 33 local government across the state into your hands. It is believed that this would motivate and inspire you to rededicate yourselves to the growth of PDP in Oyo state.

“PDP in Ogbomoso which is my political zone especially, is and remains one big happy family devoid of any form of faction. Our party is large enough for every member to aspire to the peak of his or her political aspirations therefore, we must remain strong in our resolve to consolidate on the success of our great party across every nooks and crannies of the state in our mobilization drive.

“You are enjoined to shun any behavior, activities, or conduct capable of undermining efforts of the Governor and other leaders of our party in Oyo state. You must be reminded at all times that PDP is our political family and it’s interest must supercede any personal interest while we at government level will continue to provide needed leadership via the strong political will of our leader and father, the Executive Governor, Engr Seyi Makinde.” Ogunwuyi concludes.