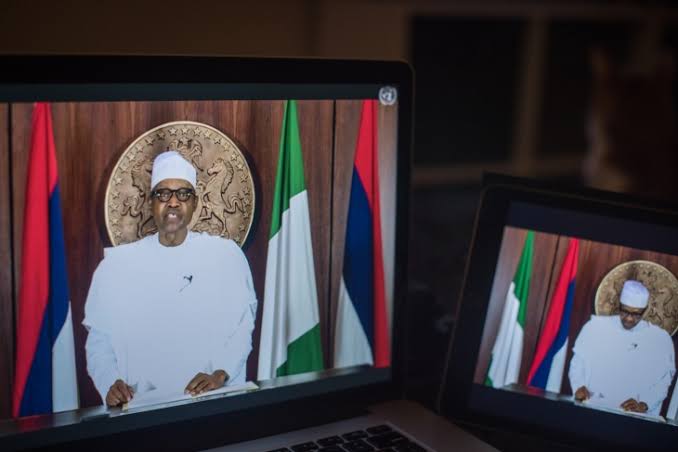 President Muhammadu Buhari has said Twitter must meet the Nigerian government’s five conditions before the suspension of the social media platform will be lifted.

Mr Buhari said this during his televised broadcast on Friday to mark Nigeria’s 61st independence anniversary.

He listed the conditions to include the fact that Twitter must pay attention to national security and cohesion; registration, physical presence and representation in Nigeria; fair taxation; dispute resolution and local content.

“As a country, we are committed to ensuring that digital companies use their platform to enhance the lives of our citizens, respect Nigeria’s sovereignty, cultural values and promote online safety,” he said.

“Following the extensive engagements, the issues are being addressed and I have directed that the suspension be lifted but only if the conditions are met to allow our citizens continue the use of the platform for business and positive engagements.”

The Nigerian government suspended Twitter’s operations on June 5 after the social media network deleted a controversial tweet by President Buhari.

The suspension was condemned by many Nigerians, activists and the international community as a clampdown on freedom of expression.

However, buoyed by the international community’s tepid follow up to their initial calls on the Nigerian government to back down on its crackdown on the platform, the government has since doubled down on its resolve.

The suspension has dealt a fatal blow on small scale businesses that use the platform to reach customers and a teeming digital-happy Nigerian population.