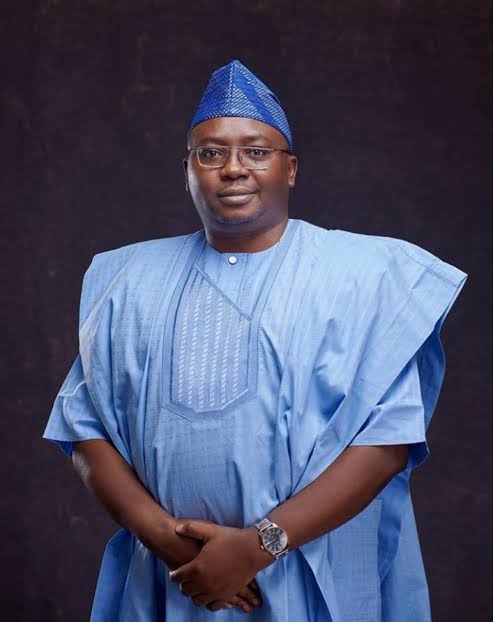 4. I doubt if Oloye Adelabu goes out of the confine of his Hotel room, if not he should have known that works here started on most of the 351 Public Health Centres across the State.

5. I will reserve my further comments, Oloye Adelabu is someone I like being of the same age bracket but he needs to understand that no one changes a winning team as represented by GSM and PDP.