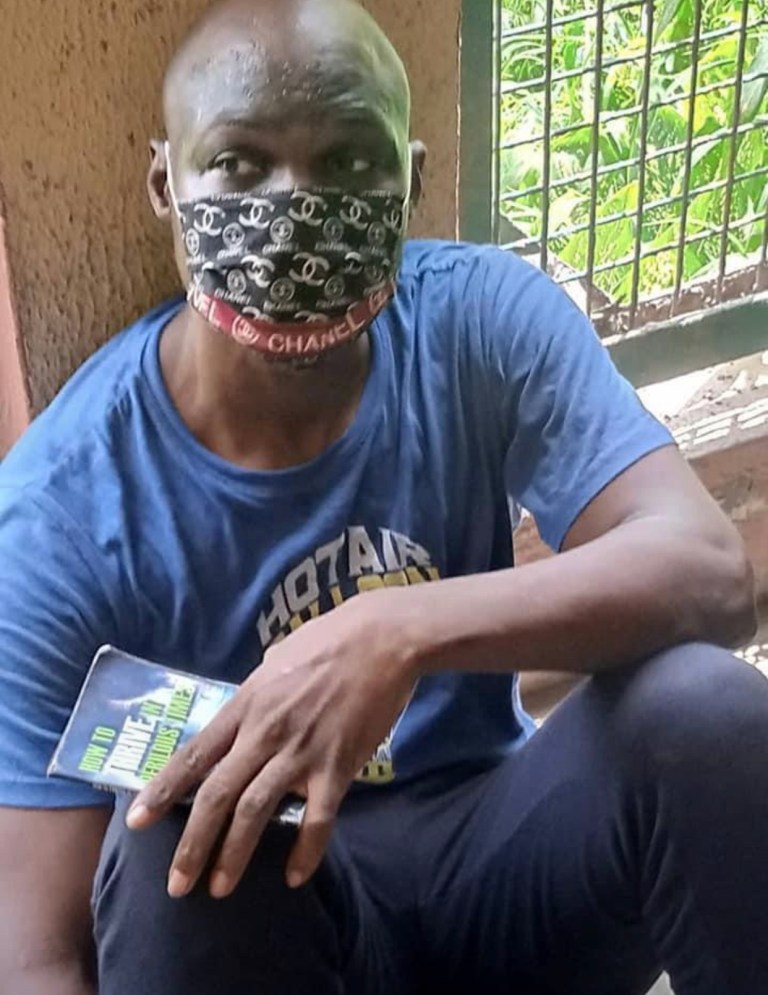 The judge ordered that one of the sureties must be a blood relative of the defendant and the other, a lawyer.