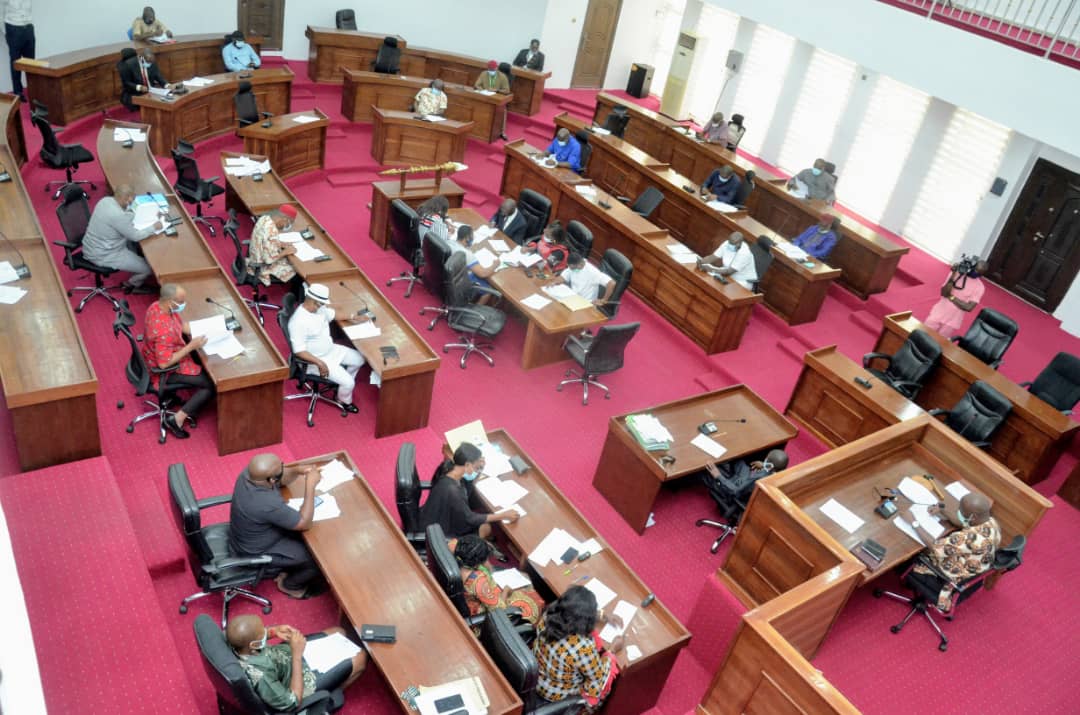 This follows the defection of the member representing Arochukwu state constituency, Hon. Mike Ukoha from the All Progressive Grand Alliance (APGA, to the All Progressives Congress (APC), making the APC have the majority membership of the minority caucus.

With the latest development, APC now has 3 members while the APGA has two in the Assembly. Hon. Chukwu, Bende North constituency representative’s emergence came after the NEC of APC in Abia State met and resolved that he takes up the responsibility of the Minority Leader.

The Speaker of Abia State House of Assembly, Rt Hon Chinedum Orji has since been communicated through a letter on the change of guard in the Minority caucus of the Assembly.

Hon Chukwu in a chat with newsmen, however, said his new role will avail him the opportunity to cooperate more with the state government to build Abia to enviable heights.

The Abia lawmaker added that it was a call for more mature and constructive engagement with his colleagues in the Assembly.