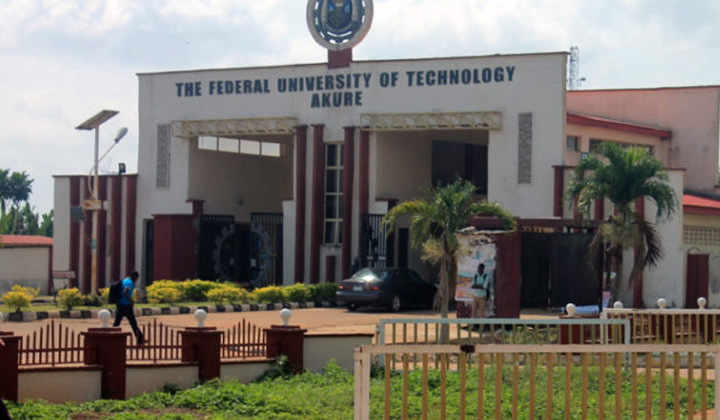 A 300-level student of the Federal University of Technology Akure, Olona Oluwapelumi, has committed suicide at his residence in the Aule Area of Akure, the Ondo State capital.

The deceased, who was popularly called Black, was said to be in the Department of Industrial Design at the university. He was said to have hanged himself in his room.

The reasons he took the action against himself were unknown as of the time of filing this report.

A source in the school stated that the deceased’s friends on Saturday went to his room and discovered it was locked, after several calls without response, the door was broken and he was found hanged.

Reacting to the incident, the state Police Public Relations Officer, Mrs Funmilayo Odunlami, confirmed the death of the 300-level student and said the incident was reported to the police.

“His body had been taken to the morgue and investigation has started to unravel the reasons behind his action, but it was a case of suicide,” the PPRO stated.

The Students Union Government of the school in a statement, signed by its President, Jesunifemi Asoore, also confirmed the incident.