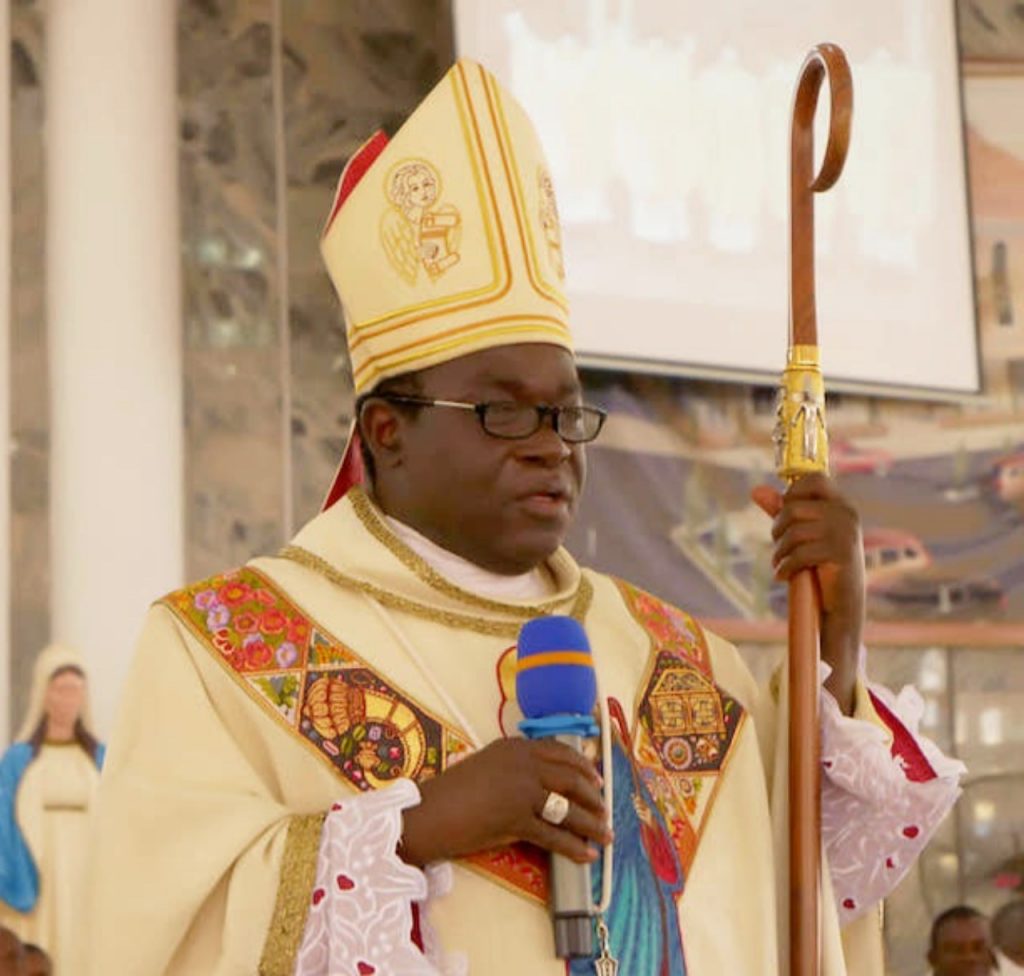 Bishop of the Catholic Diocese of Sokoto, Bishop Matthew Kukah, on Friday, revealed that the poor governance in the country as his only challenge.

The Bishop, who celebrated his 70th birth anniversary on Wednesday, made this revelation when he featured on Arise TV programme, Morning Show.

According to him, Nigerians are governed by some personalities who have no passion and interest in moving the country forward.

He said, “I would have said I have no regret but the only regret I have outside and inside this country is to see how a nation with such incredible human being ruled by people who are lacking the passion and commitment to place this country in where it ought to be.”

Speaking on his continued agitation for better governance, the Bishop said, “My energy is from the street of Nigeria, the ordinary people I see whether they are Christian or Muslim.

“I have with the sense of modesty, put a little scholarship in my years of priesthood. Focusing of citizens and how we can change the lives of the people”.

Reports have it that the popular clergy who was in 2021, appointed by the Head of Vatican city, Holy Father Pope Francis as a member of the Dicastery for the Promotion of Human Integral Development, is known for constantly speaking to authority on the state of the nation.

Recall that the bishop had a few months ago asked President Muhammadu Buhari to reveal the names of those sponsoring the Boko Haram insurgents causing havoc in several parts of the country.