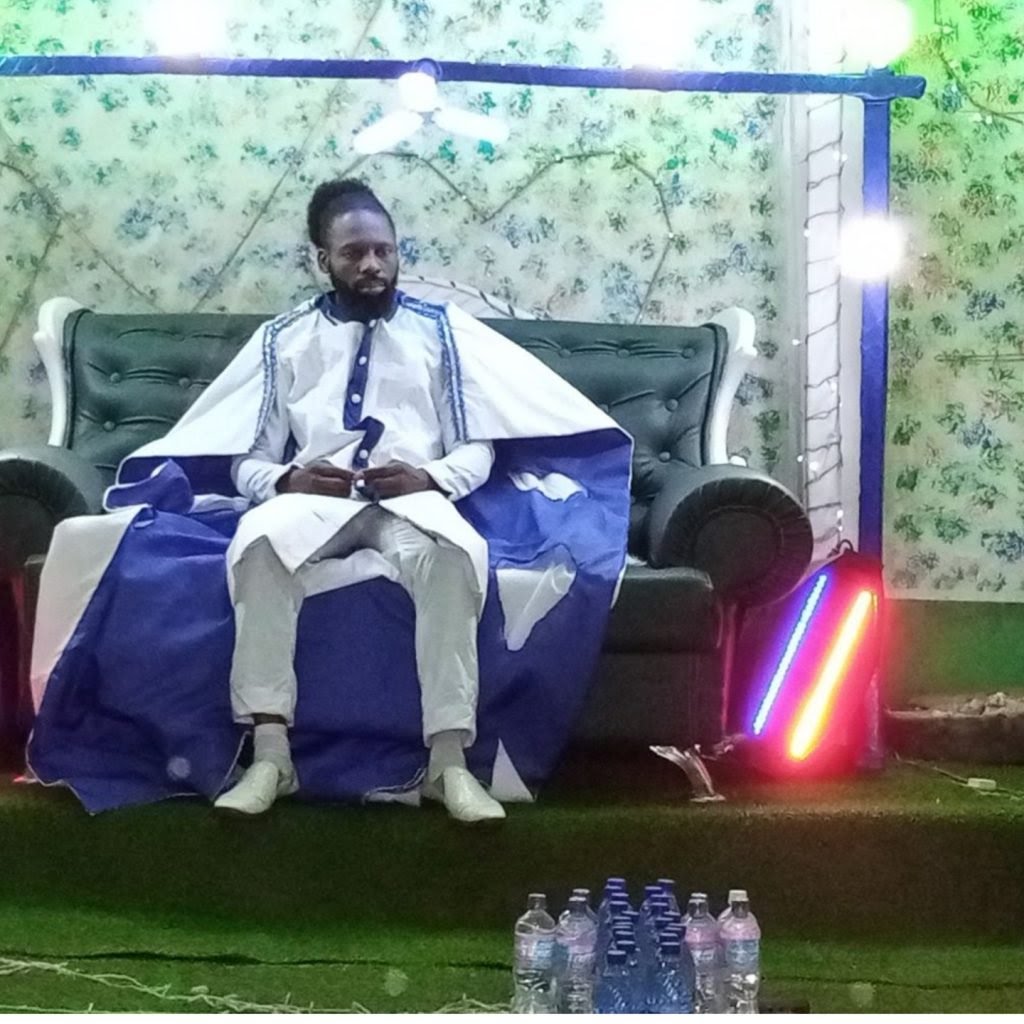 The Pastor went viral on social media over allegations of running Labour wards for pregnant women in his Church and selling “bulletproof” water to the people, amongst others.

This development follows the calls of Concerned citizen, on the state government, Christian Association of Nigeria, and the Nigerian Medical Association to checkmate the activities of the pastor.

The okene LG Chairman, in a statement, noted that the directive for investigation became necessary “after some of his alleged ungodly activities were published on social media by concerned members of the public.”

The chairman, whiile appreciating the public for blowing the whistle and exposing the alleged atrocities of Mr Peter in the name of church activities, promised that details of the investigation would be made public in due course.

Michonza had earlier, in a protest rally with his members in Okene, called for the release of International Musician, R.Kelly who was recently jailed over child pornography and rape allegations.