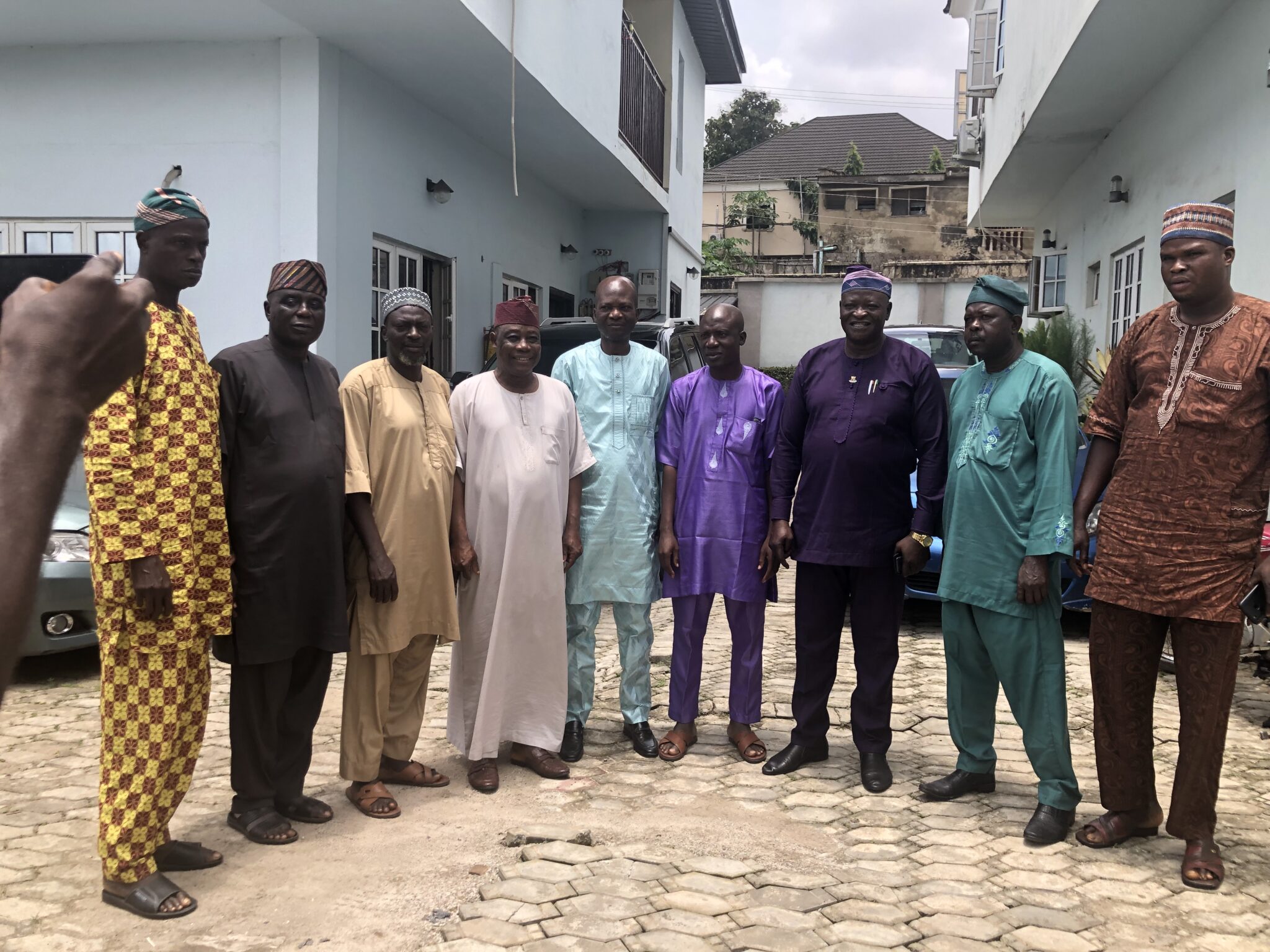 Alhaji Azeez Adelami Asiru, who was the Oyo State Commissioner for Environment and Water Resources under the administration of former governor Rasheed Ladoja from 2003 to 2005, has defected to the Peoples Democratic Party.

The former commissioner, who was Senator Olufemi Lanlehin’s close associate, made his defection official on Saturday when he paid a call to Barrister Adebayo Abdul-raheem Lawal, the deputy governor of Oyo state, at his Bashorun residence in Ibadan.

MOUTHPIECE NGR understands that his decision to leave the APC was not for political patronage in his new party, but rather by his desire to follow the advice of his supporters and families for the advancement of the Shaki East/Atisbo State Constituency and the entire Oke-Ogun zone.

He was a member of the African Democratic Congress (ADC) in 2019, before defecting to the All Progressives Congress together with Lanlehin.

While receiving the decampee, the deputy governor, Bayo Lawal, who was in company of Hon. Samuel Ademola Adejumobi, Special Adviser on Legislative Matters, charged them to work hard in ensuring the victory of PDP in Oke-Ogun during the forthcoming 2023 General elections.