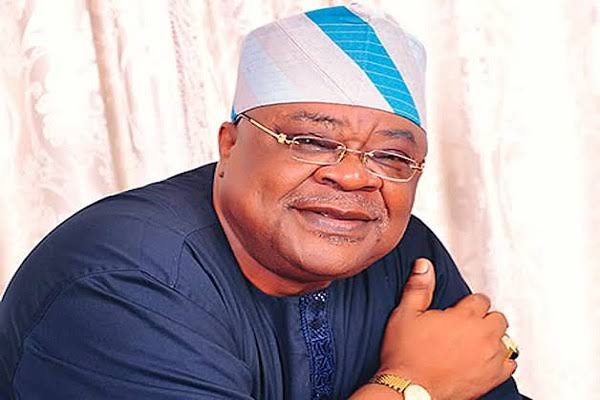 The former Minister of State for FCT, Oloye Jumoke Akinjide says she is still in shock and pain over the untimely death of Ogbomoso born former Governor of Oyo State, Otunba Christopher Adebayo Alao Akala.

Oloye Jumoke Akinjide in a condolence message sent to newsmen said the news came like a devastating bombshell.

” I am still stupefied by the death of Otunba Adebayo Alao Akala. It has taken time to sink in and I am deeply saddened. Death has dealt us a blow in Oyo State with the loss of our dear former Governor of Oyo State. “

The former Minister  commiserated with the Executive Governor, His Excellency Engr Seyi Makinde, the family of the late Governor Christopher Alao Akala, the people of Ogbomoso,  and the entire people of Oyo State.

” Otunba Alao Akala was a leader in all ramifications. In politics, he made an indelible mark, In his community, he was loved and hailed, and above all his life impacted innumerable lives positively.

Personally, I will miss his open-heartedness, elderly exhortations, his humor and political sagacity.

May the Soul of the Faithful Departed through the Mercy of God Rest in Peace. Amen.