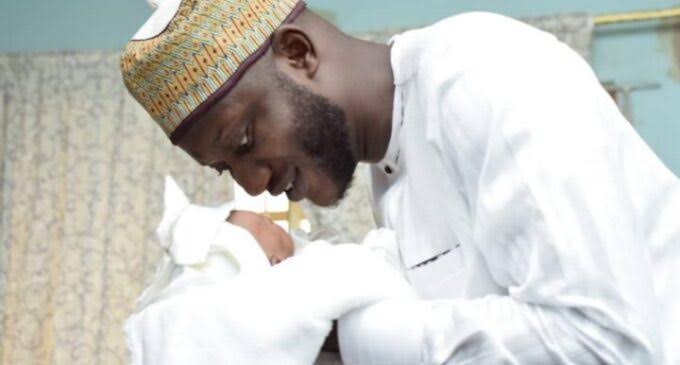 The Federal Executive Council on Wednesday approved a 14-day paternity leave to allow male civil servants to properly “bond with their new born or adopted babies.”

The Head of Civil Service of the Federation, Dr Folasade Yemi-Esan, stated this this while briefing State House correspondents at the end of the council’s weekly meeting presided over by Vice President Yemi Osinbajo at the First Lady Conference Room, Presidential Villa, Abuja.

Yemi-Esan, who was flanked by the Minister of Information and Culture, Lai Mohammed, explained that paternity leave was approved for men when their wives were delivered of new babies and for couples who adopt infants of four months and younger.

She explained that such arrangement was crucial to foster father-child bonding.

The paternity leave, according to her, was part of the provisions in the revised Public Service Rules approved by the council, adding that although the rules were meant to be revised every five years, the last time a review was done was in 2008.

“We have also been able to ensure that leave now is calculated based on working days, not on calendar days.

“We also have introduced the transition from paper service to a digital service. So, these are some of the new things that are in the new PSR that has just been approved by the Federal Executive Council.

“Paternity leave is the leave that is approved for men, when their spouses or wives have given birth to a new born baby, or if the husband and wife have just adopted a baby of less than four months, then the man is entitled to paternity leave of about 14 days.”