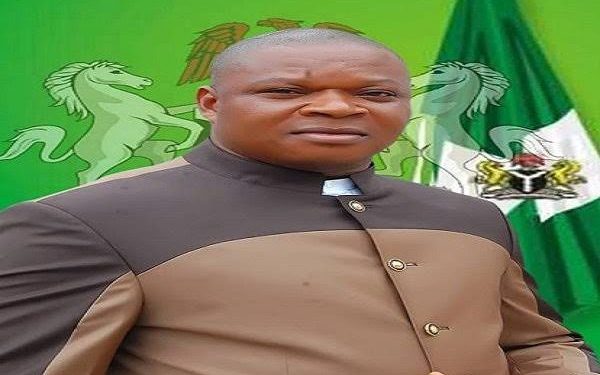 An unconfirmed report has revealed that late Engr. Fidelis Kings Nweze has risen from the dead and this has thrown Ebonyi people into confusion.

According to Vanguard’s report, the development has brought jubilation across the State as many sympathisers and supporters of the deceased are seen jubilating over the coming-back-to-live of the late Commissioner for Infrastructure and Concession and former Commissioner for Works and Transport.

Vanguard reports that the road leading to his residence is currently blocked as many people are seen trooping to the location to ascertain the authenticity of the information.

Discussions about the deceased are currently on going among politicians, academics, Journalists, drivers, mechanics, students, traders among others in the State.

As at the time of this report, efforts to get an official report about the present status of the late Commissioner prove abortive but it was gathered that a member of the family of the deceased (name withheld) broke the news to the public.

Recall that Governor David Umahi on Tuesday announced the news of the unfortunate death of the commissioner.

Umahi described him as his younger brother, friend and destiny helper.

According to him: “Engr. King’s died this morning at 9:15am at Turkish Hospital, Abuja. Nweze was traveling to Enugu on Saturday about 7pm with his driver and Orderly.

“And about Obinagu in Enugu State, they rammed into a stationery truck. He was on sit belt. They were all conscious. The orderly had slight injury.

They did a very successful surgery. They put him in intensive care unit to be there for three days

“This morning when I called at about 8am, they said he had crisis. At about 9:15am, Engr. Nweze gave up. I am so sad. He is one of the pillars of this administration. To me is like my friend, brother, son and destiny helper went out and will never come back.