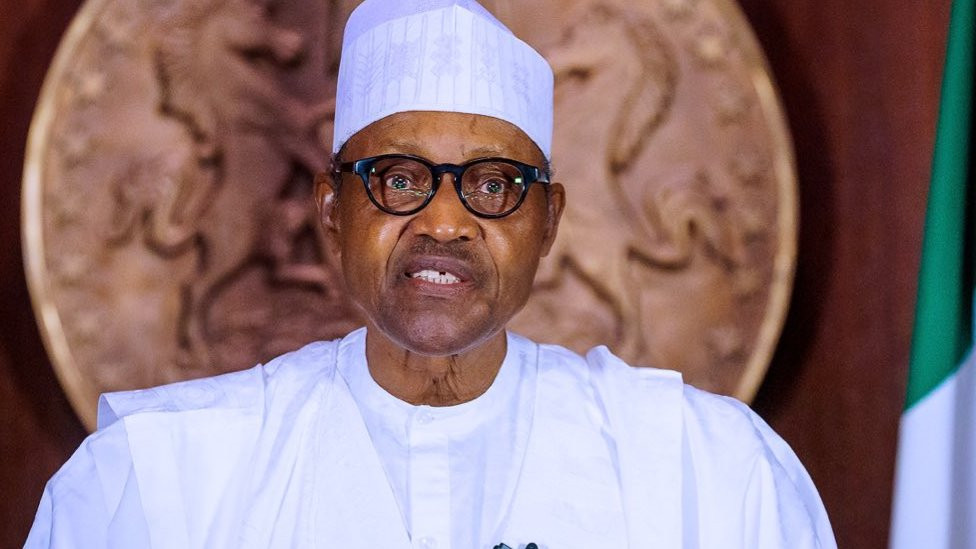 President Muhammadu Buhari says Nigerians are “very forgetful” of the “achievements” of his regime in the last six years, Mouthpiece NGR reports.

According to him, “this administration has tried,” he commended his regime, saying it has “tried” since he came into power in May 2015.

Buhari who issued the statement during his exclusive interview with Nigerians Television Authority (NTA) on Friday stated that those who want to criticize him should do it objectively.

When asked about the anti-graft fight of his government, Buhari said his administration has done relatively well in bringing corrupt politicians to justice.

He stressed, “Nigerians, I think, are very forgetful. I am very pleased that the majority of Nigerians think that this administration, under the circumstance, are (sic) doing their (sic) best but people who misappropriated funds are elected members either at state or federal level…

“You can accuse them or try to prove that when they were elected members of the House of Reps and they are given ministries and so on, they had only one house and maybe a wife but now they have several houses may be in Abuja, maybe in Lagos, so, rarely, if you try to work out their legitimacy limit, viz-a-viz their expenditure, they will be exposed.”

The president also said there was the need for the establishment of specialised courts in the country to hasten the trial of corrupt politicians.

Muhammadu Buhari will on Saturday, June 12 at 7am address the nation.

This, Mouthpiece NGR understands is to mark this year’s Democracy Day.