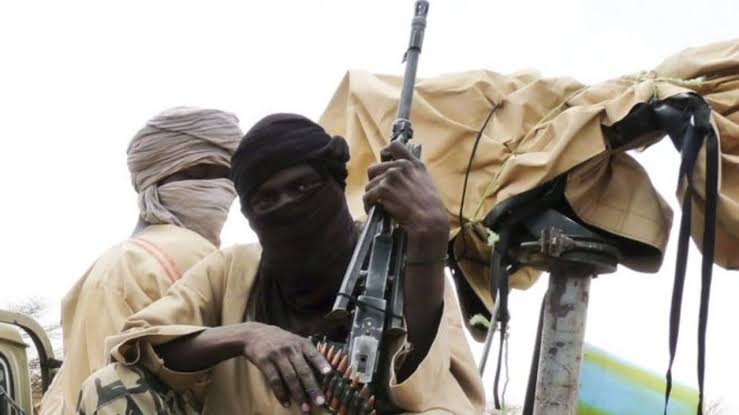 Gunmen suspected to be kidnappers have attacked the Nuhu Bamali Polytechnic, Zaria in Kaduna State, abducting scores of students and lecturers in the institution.

An eyewitness told PUNCH correspondents that the gunmen invaded the school located along the Zaria-Kaduna Expressway last night.

Unspecified numbers of students and lecturers were said to have been abducted,” said the eyewitness.

Information regarding the attack was still sketchy as of the time of filing this report.

A yet to be confirmed information however indicated that one was killed during the attack.