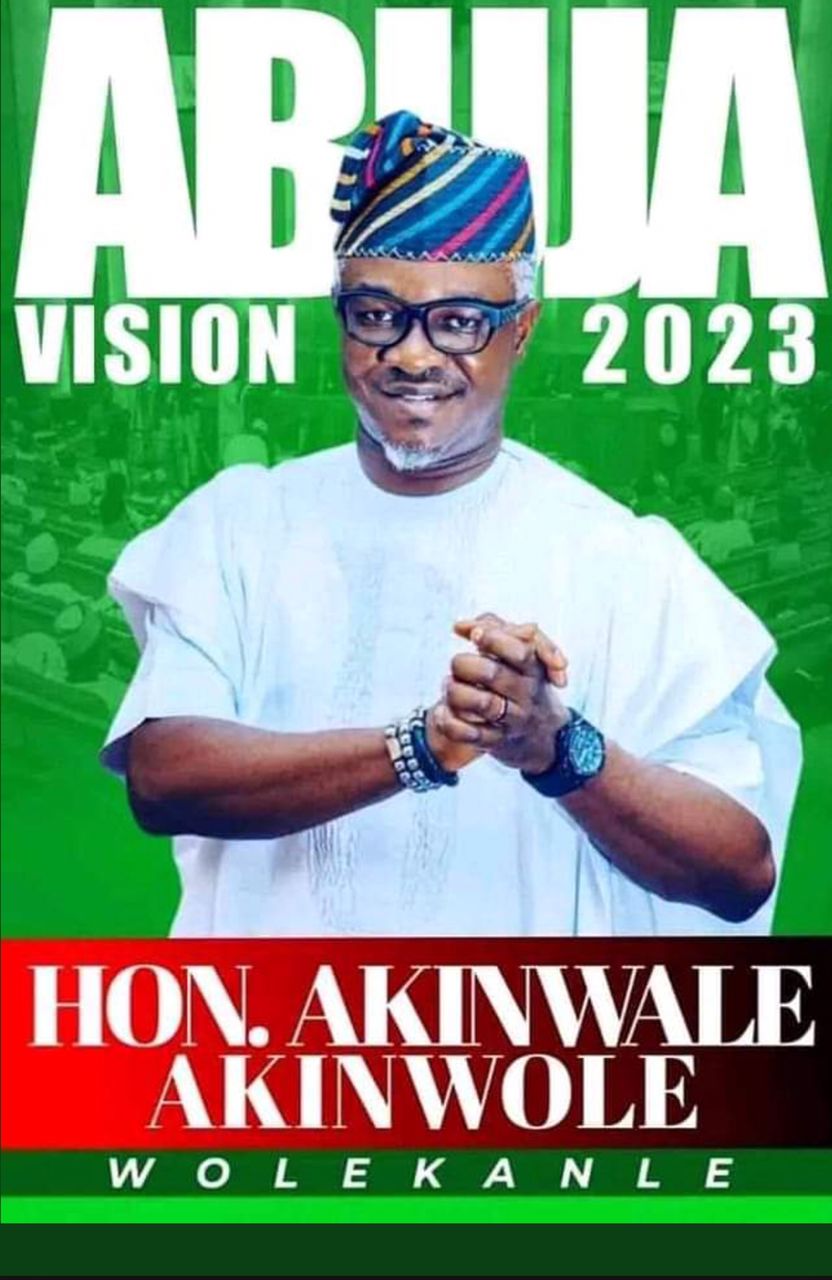 Every man has a value that speaks for him, an attribute the world assesses to base its claim. But the parameter that applies to one might not be the same with another, the reason in evaluating men of influence, it is always important to use the categorization of classes approach; for as a giver needs no proof other than a witness of his deeds, to substantiate the worth of an achiever, a few his records will definitely be needed.

Of course, among heroes are men of great honour, high-ranking personalities with groundbreaking achievements, the people whose steps keep a thousand feet up at a call.

But given to his meritorious appendage in terms of achievements, it is unarguably true that Honourable Akinwole Akinwale is far above the classes so far mentioned and that is why before his personage can be succinctly analyzed, much more than a cursory look would be required into the uniqueness that makes up his being as well as the vocal points of his “grandeur de classic”. He has not only an endless list of amazing exploits but a legendary nature also that makes him the cynosure of all eyes, left, right, and center.

WELCOME TO THE WORLD OF A DISTINGUISHED PERSONALITY.

Going by the word of Randolf Williams in the chronicles of a Legend, “every man is a man, only a legend is a difference. Though both may be born alike, a significance rates one atop. They also might tow the same path of life, their results make all the points of who they are. But where man counts a step up the ladder as the best of achievements, a legend focuses on the creeks beyond a place to be”

The man, Honourable Akinwole Solomon Akinwale, can be likened to a moon amid countless stars, like a shining bright sun that dominates the noon hours of the day. Apart from having convincing records of feats, he bears also a complementing name that is acceptable all around the globe. Within his circle of influence, it is evident that failure does not have a dwelling place and that justifies his early rise to fame as history has it that at a precocious point in life he picked up the golden axe and journeyed through the wiles of time so that he could get to the peak soon enough and be the exact version of the image designed by God.

He is humanitarian par excellence, a leader by example. The records won’t be complete if I don’t give brief details of this iconic gem.

*Hon Akinwole Akinwale was born in Ogbomoso at Seriki compound Oke-Osupa around the early 70s.

*He is happily married and blessed with four children.

There is no limit to how far a man can go only if he is determined to not relent and that in synopsis gives an insight into who Akinwole Akinwale is and has always been.