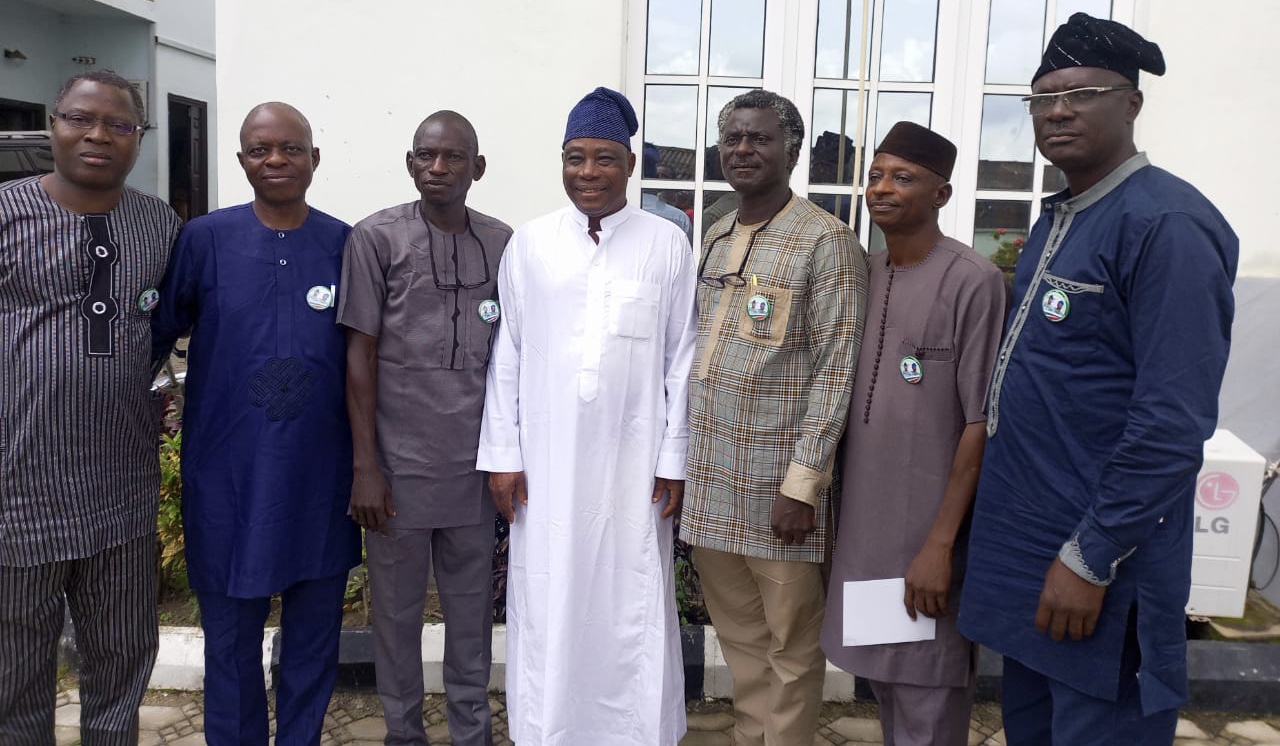 The acting Governor of Oyo state, Barrister Adebayo Abdul-raheem Lawal has disclosed that the upcoming general election in 2023 will determine the future of Kishi Town, saying that Governor Seyi Makinde’s performance in Oke Ogun over the past three years is unprecedented.

Lawal, who stated this on Saturday while playing host to members of Radiance Magnificent, RAMAG Club Kishi, at his Bashorun home in Ibadan, said it is important for Kishians to join together and show support for one of their sons from Oke Ogun for ongoing development of the zone.

He said without political patronage or influence, no one can accomplish anything on their own, adding that the support will enable him to facilitate job opportunities, construction of Igboho-Kishi and Igbope roads, among other developmental projects.

“The only drive for any group is to engage in partisan politics in order to accelerate the zone’s development in terms of infrastructure and the actualization of the skill acquisition that is your club’s vision.”

While thanking him for his warm reception, the group accepted to support the acting governor, stating that if they can successfully re-elect Governor Seyi Makinde and with Bayo Lawal in the mainstream, something positive awaits all Kisians.

The spokesperson, Bayo Alao, stated that although “we simply sought to be formal with our presentation as a non-partisan group, we are going to help you with your plan for the development of Kishi.”

He continued by saying that when a resident of their town holds a juicy position, there are many prospects for children in Kishi.

“As a club, we already committed to mobilizing heavily for you, even to the point of continuously airing a jingle for the Makinde/Bayo Lawal joint ticket.

“We are here to organize for you, either individually or collectively, and promise our support.”

For the growth of our town and the fact that it is the first time we will have a deputy Governor in Kishi, our open support for governor Seyi Makinde’s re-election is non-negotiable, the group said.