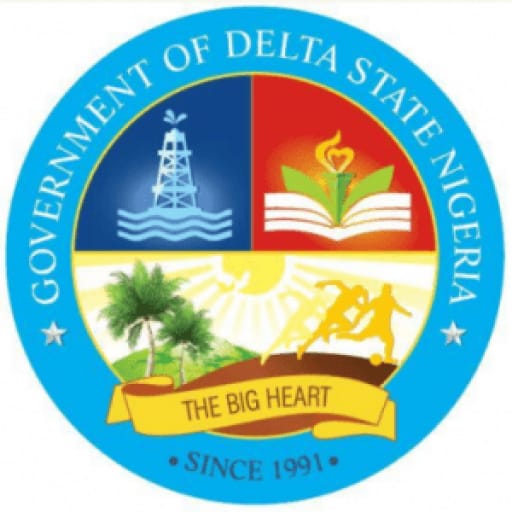 Overwhelming members of the Ogbe Ubu Community in Ogwashi-Uku have rejected the letter written on behalf of the title holder of the ihonor title Chief Hyacinth Okolie by Mr Kensington Mordi of the department of Chieftaincy Affairs in the Delta State government.

Reacting to the letter which Hyacinth Okolie was circulating on social media, Diokpa Richard Okafor in the community stated that the letter contained inaccurate information, outright falsehoods and was capable of causing intercommunal crisis.

According to him “it is indeed very sad that our brother Hyacinth Okolie who the immediate past Obi of Ogwashi-Uku installed as Ihonor of Ogwashi-Uku will desecrate his memory by procuring such a letter which goes completely against our customs and traditions in the kingdom. We sounded the warning to the immediate past Obi about this man and his character but because he was related to him, he stood by him and supported him to the end. Now, as you can all see, when the son who is the current Obi discovered some questionable land transactions and queried the Ihonor, his reaction is to go and procure a letter claiming he is in charge of land. He who seeks equity must do equity. He who seeks equity must come with clean hands. Hyacinth Okolie unfortunately has very dirty hands. He is always running to court and talking about court judgments. But the same court judgments in numerous cases have firmly stated that the Obi of Ogwashi-Uku is in charge of land in the entire kingdom. No letter procured from a Chieftaincy officer can negate valid court judgments no matter how they try. “

Also reacting to the letter, youth leader Mr Udoka Igboahazia pointed out that it is the prerogative of the Obi of Ogwashi-Uku to appoint anyone who is qualified as a chief in Ogwashi-Uku. The State government does not appoint Chiefs in Ogwashi-Uku. Just like how the Federal government cannot appoint commissioners in the Delta state since it is the right of the governor, the appointment of chiefs is solely at the discretion of the Obi of Ogwashi-Uku who is the constituted authority. The Obi of Ogwashi-Uku in his wisdom used his discretion to appoint another chief in our community to douse the tension and promote healing and reconciliation. The Ihonor has run to someone to get a letter asking why the Ogboli of Ogwashi-Uku will be appointed. This is really very unfortunate. We are not aware of any law that prevents the traditional ruler from appointing his Chiefs. We must be very careful about what we rush to do because of our self preservation because it may spectacularly backfire on us in the future and even create a crisis for the authors of the letter.

The members of the community continue to pledge their loyalty to the Obi of Ogwashi-Uku and support his promotion of proper accountability in the kingdom. According to them, the Ihonor never provided any accounts to them for over a decade. He never accounted to the Palace or the sleeping Obi of Ogwashi-Uku. He keeps threatening our community members and filing cases in court daily to use to cover himself. According to them, ihonor has dragged virtually all the youth to court for one issue after another on petty and frivolous issues. He has promoted division in ogbe ubu with his Otu torch and Otu Igbolo groups.

When contacted the Palace Secretary in Ogwashi-Uku Prince Jude Emordi stated that the revered Monarch cannot join issues with his subjects. According to him, those seeking short term solutions to long term issues will surely fail. The Monarch is very focused on very important issues facing the entire kingdom and wants peace and harmony within Ogwashi-Uku. Ogbe Ubu matters are subjudice since it is in court and no specific comment can be made in this regard.