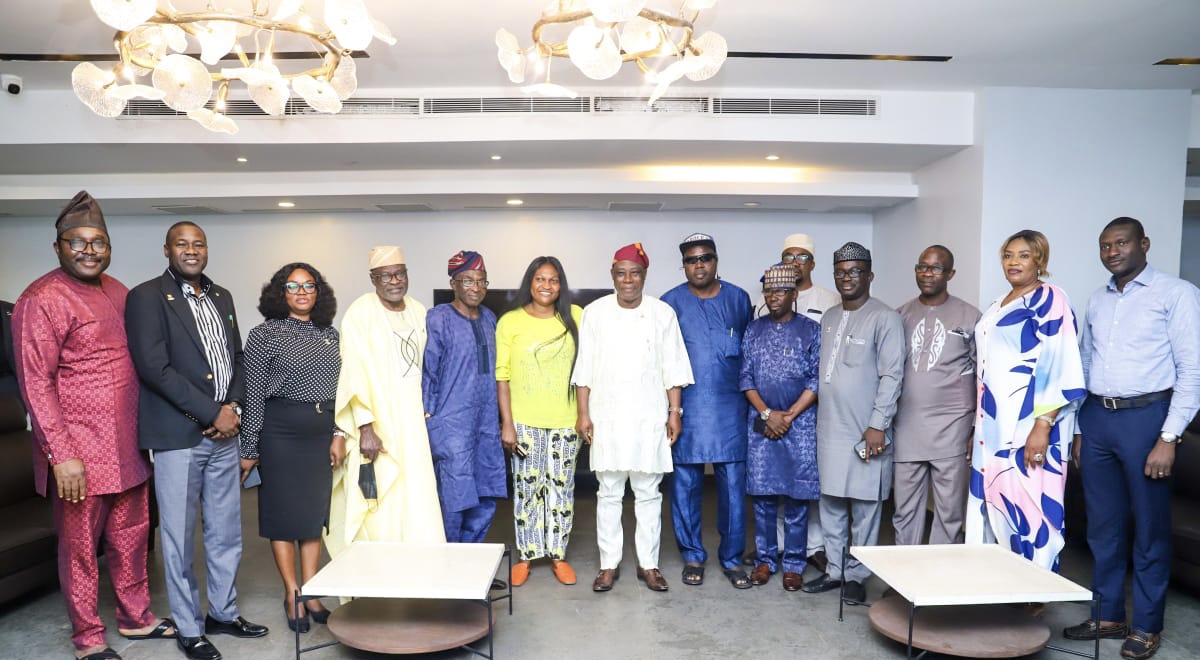 The Senior appointees of Governor Seyi Makinde have described the appointment of Barrister Adebayo Abdul-raheem Lawal as a round peg in a round hole praying God to be with him.

The appointees, who paid him a visit on Monday evening at the governor’s office said they have not only come to congratulate him but to also fortify him and their principal, Governor Seyi Makinde with prayer.

They expressed their appreciation to Governor Seyi Makinde for appointing one of his aides as his deputy governor and wished them both a fruitful term in office.

“We have come here to strengthen you with prayers in both Islamic and Christian traditions. We fervently hope that God will keep leading you. Your relationship with the governor will be further smoothened to pilot the affairs of the state.

“We pray that you and our principal Governor Seyi Makinde be sworn in as the next Governor and Deputy Governor respectively, as well as all our party’s senatorial candidates and other candidates be victorious.”

He emphasized that the success is not just for him but for everyone as he was also appointed among them, thanking Governor Seyi Makinde for choosing a member of his cabinet as his running mate instead of someone else.

He asked them to increase their support for this government and make sure that governor Seyi Makinde is re-elected in order to accommodate them in other suitable positions.

Lawal pointed out that there are several opportunities in administration and assured the cabinet that whatever was in each member’s personal interest would undoubtedly be accomplished.

He informed them that he would present the Governor with their extensive demands when he return from vacation.

It’s a big family, I’ll say it again. I’m so appreciative, and I hope that God will keep being with you, he said.