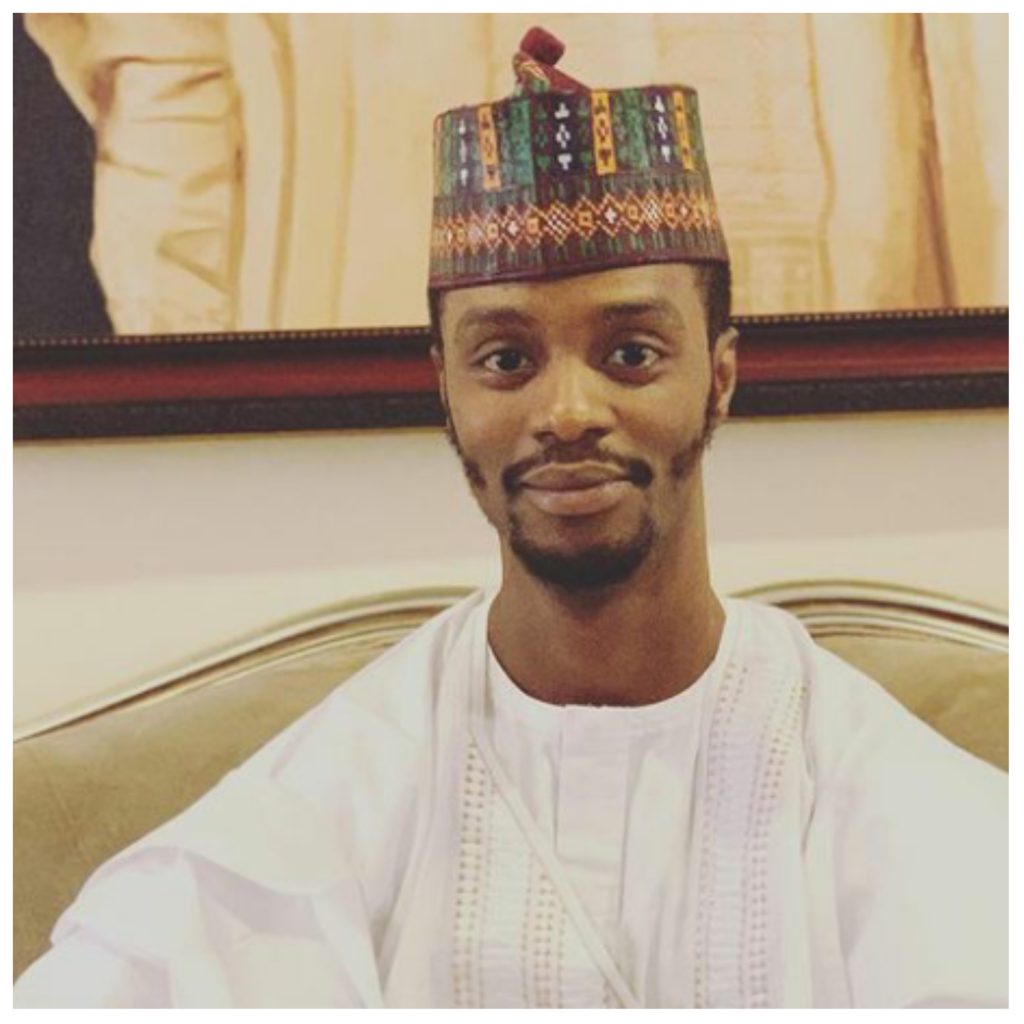 Bashir El-Rufai, a son of the Kaduna State Governor, Nasir El-Rufai has said that the Academic Staff Union of Universities, ASUU, should be scrapped.

Bashir, has called ASUU a “useless union,” and called for the replacement of the union with educators who care about the welfare of students.

He made this revelation via a tweet on Monday.

“They should be scrapped & replaced with educators that actually give a damn about students and how that translates to the future of this country.”

Bashir’s post is coming on the heels of ASUU’s extension of its over six months strike.

Since February, the body had extended the strike twice.

ASUU has been at loggerheads with the government over its alleged refusal to meet an agreement signed in 2009.

The body is also aggrieved with the government over the mode of paying lecturers.

While ASUU insists on being paid with its self-created UTAS, the government insists on enrolling the union on the civil service used IPPIS.