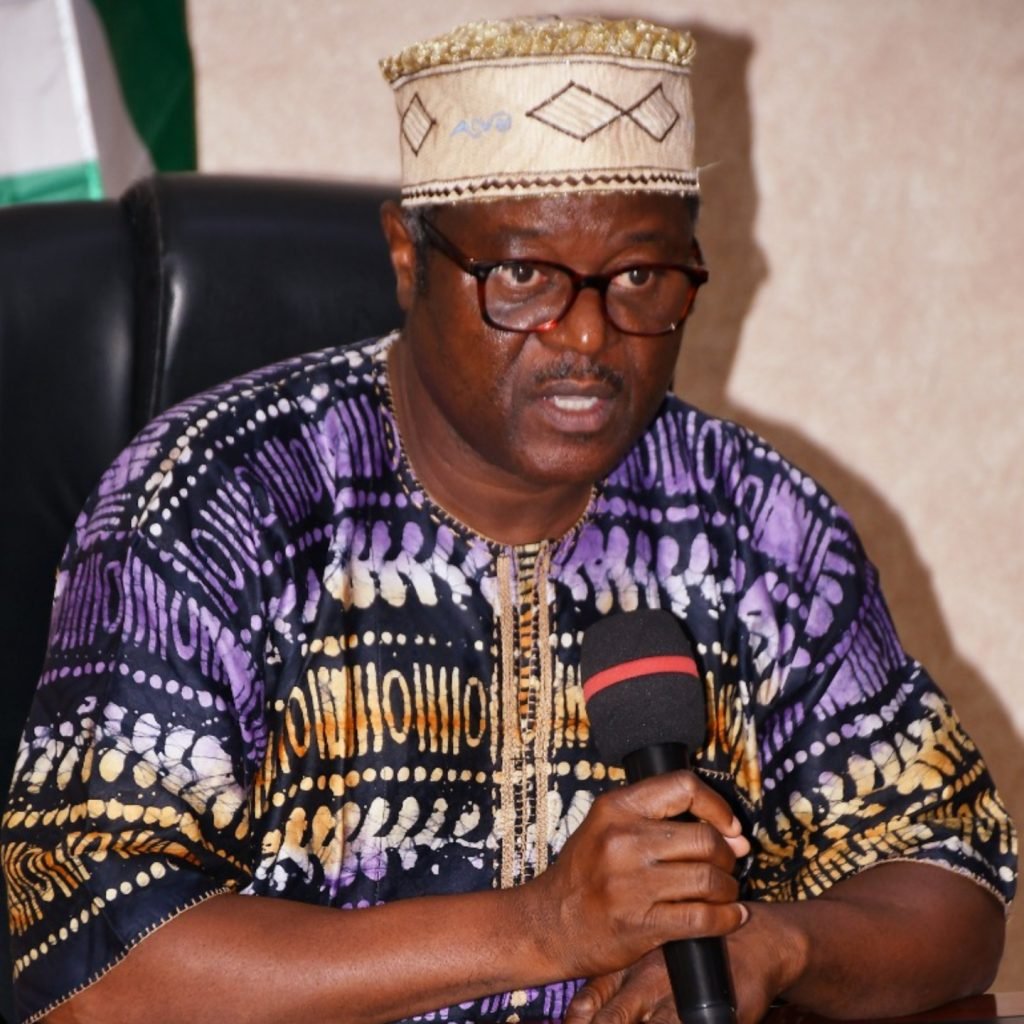 The Vice-Chancellor of Osun State University (UNIOSUN), Professor Odunayo Clement Adebooye has referred to the president of the Academic Staff Union of Universities (ASUU), Emmanuel Osodeke as a careless talker, for calling state universities that are not on strike ‘quacks’.

The UNIOSUN VC, Professor Adebooye revealed that the state university has 481 full-time academic staff and among them, 387 are full-time Ph.D. holders, “this is not a quack.”

According to him, “Kwara State University is not a member of ASUU. Osun State University was suspended from ASUU for misbehaviour. We are in court with LASU (Lagos State University) because they sacked all our executives more than five years ago. They were not part of this struggle.”

The Vice-Chancellor of UNIOSUN has responded to ASUU’s claim while answering questions from newsmen at a press conference on Friday; announcing the approval and accreditation of the institution’s bachelor of medicine bachelor of surgery (MBBS) programme by the Nigerian Medical and Dental Council (NMDC).

It will be recalled that UNIOSUN started the MBBS programme with the approval of the National Universities Commission in 2012. The programme was discontinued shortly after due to some operational challenges which led to the transfer of the enrolled students to Ukraine by the State Government to complete their programmes.

Professor Adebooye noted that the NMDC not only approved the MBBS programme but also increased the admission quota for the programme from 50 to 100 students.

“Between January and August 2022, our academic members of staff have demonstrated the “can do spirit” in research and they have excelled in this world of stiff but healthy competition for research grants. I am glad to inform you we have six grants amounting to about US$300,000 in the last 8 months,” he said this in his address.

Meanwhile, while reacting to the ASUU president’s statement, the Vice-Chancellor said Osun state university takes very serious exceptions for having mentioned the institution as a quack university and demanded the withdrawal of the statement from Professor Osodeke.

According to him, the Michael Okpara University of Agriculture Umudike (MOUA), where ASUU President teaches, does not have UNIOSUN’s achievements.

“ASUU President should go and check my profile, I cannot preside on quack university. He has expressed his opinion and that is his, the University he teaches does not have our achievements.

“He was here this year and commended the quality of what he saw here, the infrastructure, only a few universities. Osun state university takes very serious exceptions for having mentioned the institution as a quack university.

“He shouldn’t talk about what he doesn’t know if he wants to continue being a true professor. A true professor finds facts and bases of whatever they say, he should get educated, I challenge him to get educated.

“Referring UNIOSUN as a quack university is a careless statement and not expected from ASUU President who is a professor; who must not make a statement without facts.” the VC said.