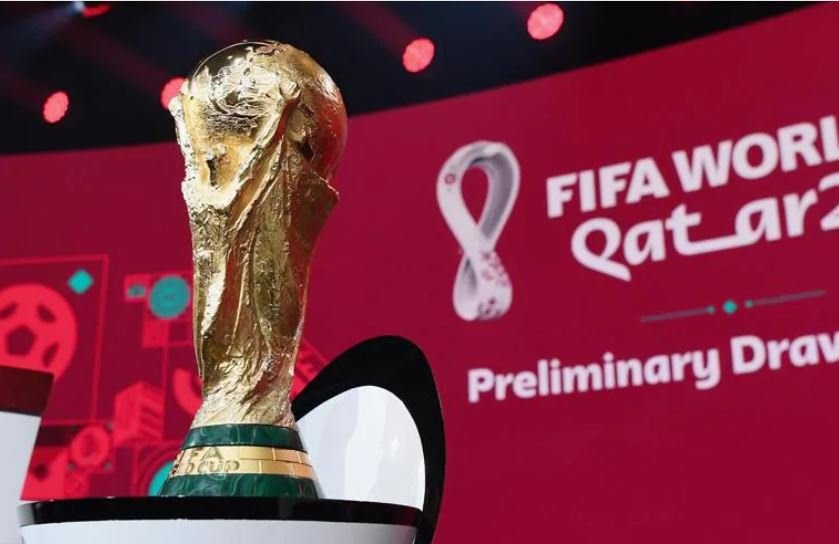 The Qatar government has banned sex-outside-marriage by players and fans during the forthcoming 2022 World Cup Tournament and prescribed seven years’ imprisonment for anyone who is found guilty of the directive.

The country prohibits anyone from having sex outside of marriage, and World Cup fans are by no means exempted from this.

Qatar also has a strict “no drinking in public” law; moreover, the country prohibits anyone from being publicly intoxicated.

Public affection between men and women is also a crime, and one is not to wear excessively revealing clothing in public.

The World Cup is football’s global celebration, but the rules in Qatar could be very strict.

Meanwhile, a police source was quoted in the British press saying that “sex is not the order of the day, unless you come as a couple.”

“There will certainly be no one-night stands at this tournament. There will be no partying at all, really. Everyone has to keep a cool head, unless they want to risk going to jail. For the first time in the history of the World Cup, sex is banned. Fans need to be prepared.”

A few weeks ago, the Emir of Qatar explained that “everyone is welcome” at the tournament. “We don’t prevent anyone from coming to Doha with different backgrounds, different beliefs, Qatar is a very welcoming country.

“We have millions of people who come to visit our country and the World Cup is a great opportunity for people from different parts of the world to come and discover our culture,” said Sheikh Tamim Bin Hamad Al-Thani.