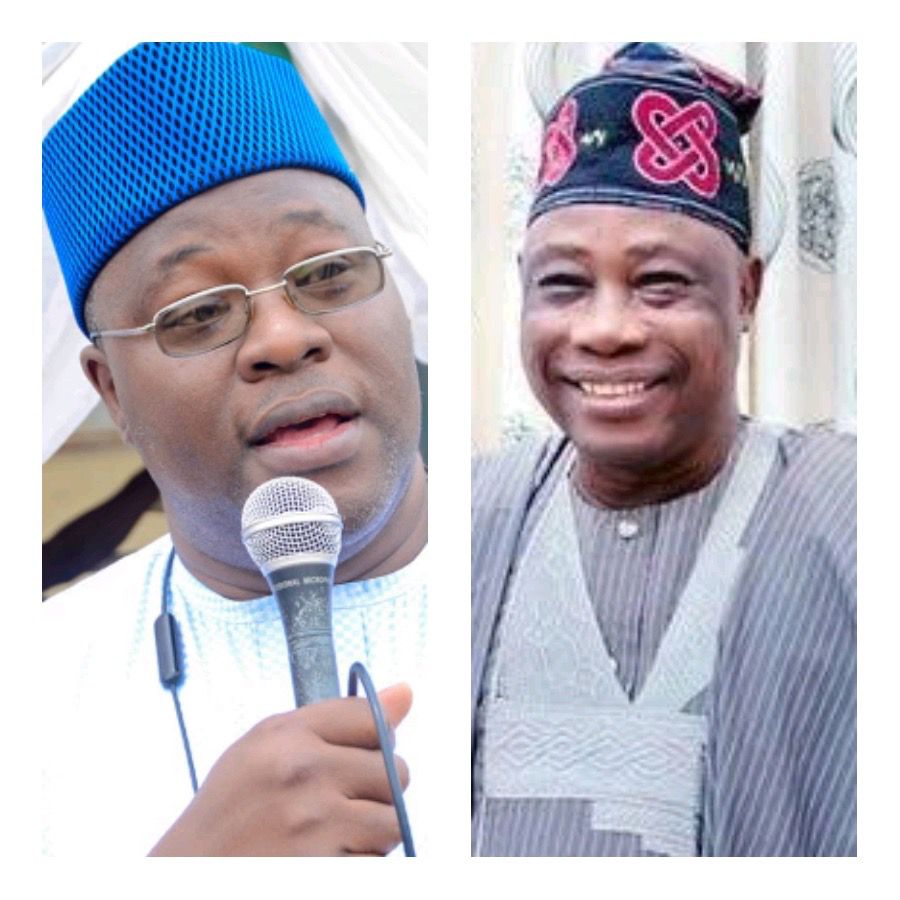 This was contained in a statement signed and issued to Mouthpiece NGR in Ogbomoso, by his spokesman, Alao Segun.

Bankole said he was confident in the ability of the former Commissioner for Justice and Attorney General of the state to fully support his Excellency, Engineer Seyi Makinde in his drive to move Oyo state forward.

He described Barrister Bayo Lawal as a man of impeccable character whose loyalty to Governor Seyi Makinde is unquestionable and stands out to be recognized at anytime.

Bankole who is the current member of LAUTECH governing urged the people to continue praying for the growth and development of the state under the focused leadership of the people’s Governor.