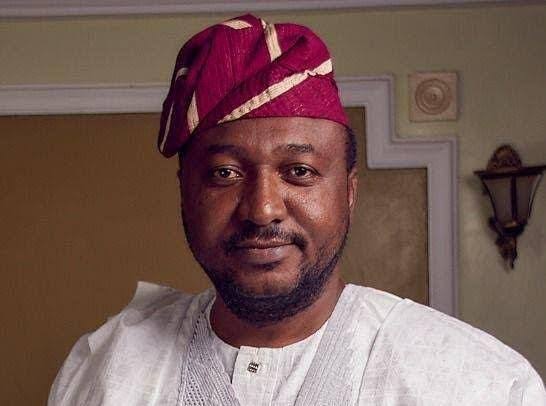 A chieftain of the All Progressives Congress, APC, in Ogbomoso, Engineer Muftau Open Salawu, may officially dump the party soon, Mouthpiece NGR has learnt.

Though details still sketchy about the party he may defect too, but there are strong indications he is already on his way out of APC.

Engr Open Salawu, a former Special Adviser on Works and Transport to Oyo State Government under His Excellency, late Senator Abiola Ajimobi, is believed not to be in the good books of APC leaders in the zone.

Salawu is among the frontline aspirants under the platform of All Progressives Congress jostling for the ticket of House of Repsentatives, Ogbomoso North, South and Orire.

Mouthpiece NGR gathered that Salawu is yet to obtain his own nomination form while the current lawmaker Captain Ajao Jacob, Lady Tee and the Son of Ex-Governor of Oyo State, Olamiju Alao Akala are already preparing for the party primaries.

Speaking with our correspondent in the early hour of today, a reliable source within the APC said there are possibilities that Open Salawu may dump the party soon.

He confirmed that he’s the only one who is yet to obtain the party’s nomination form amongst the frontline aspirants.