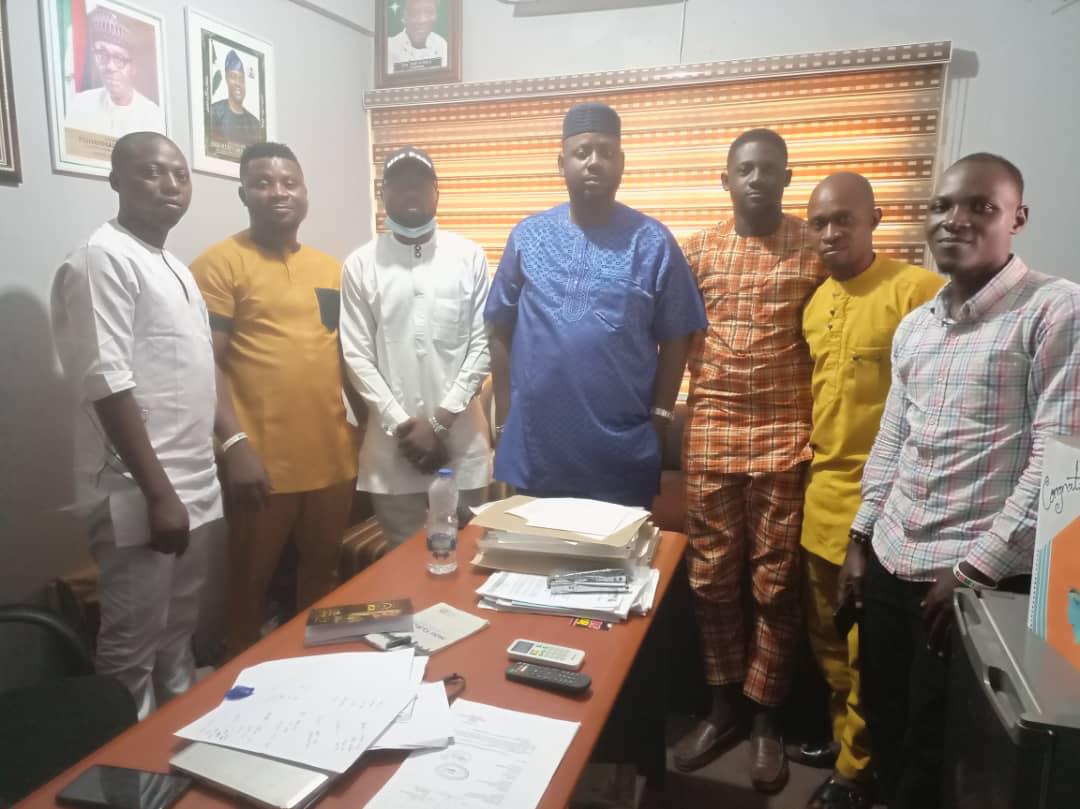 “The greatness of a leader is measured by the achievements of the led.  This is the ultimate test of his effectiveness.” — Gen. Omar Bradley

The above quote is best fit for Hon. John Adisa Oke who has demonstrated true leadership attributes in the course of the last few years I knew him. He is not just a boss, he’s an unrelenting philanthropist and a cosmopolitan politician who is most eminently embedded with rare qualities of great influence, capacity and administrative acumen.

Politics, to him, is never a do or die rather. A typical leader of the 21st century with high moral values.

Leaders are bred indeed! This is evident in his clear-cut visions and relatably, the way he identifies with the commoners. He is a teacher and a listener who regards every opinion even from the least important.

Selfless with flair and intellectual aura, He is a dynamo behind any cause that concerns the uplift of humanity. His excellence and presence for private benevolence and public good have been significantly felt by both the old and the young in the political sphere of Ogbomoso where he has positively touched many lives.

A son of the soil and well-rooted politician who always strive towards the betterment of lives of his people.