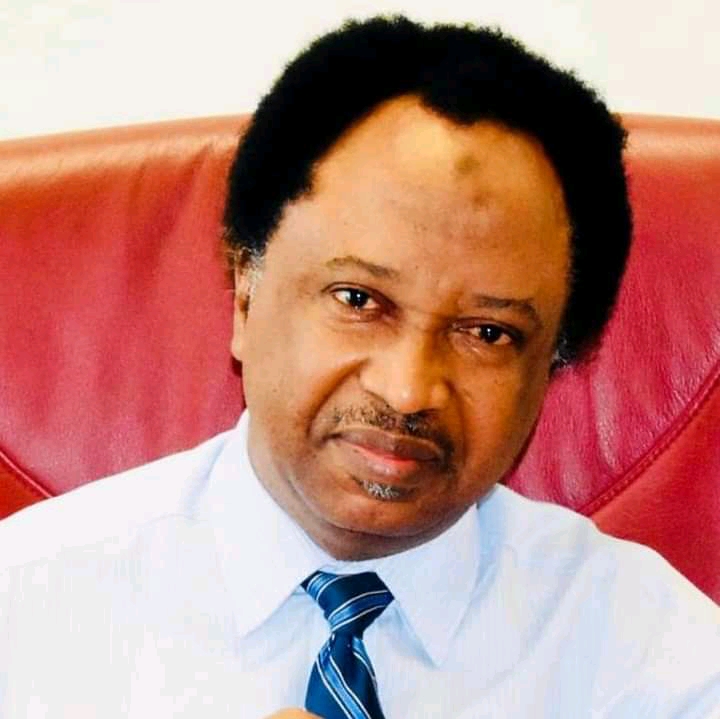 Dr Ibrahim Kurami, the wife of a member of the Katsina State House of Assembly, has been kidnapped by suspected bandits.

In the early hours of Sunday, Shehu Sani, a former Kaduna lawmaker, raised the alarm on Twitter.

Following recent incidents of kidnapping in the state, he urged President Muhammadu Buhari to save Katsina State from bandits.

“While the elder brother of the Katsina State Secretary to the Government remains in the hands of bandits, terrorists struck again this night and kidnapped the wife of a member of the State House of Assembly, Dr Ibrahim Kurami,” he wrote in his tweet.

“Now is the time for President Buhari to save Katsina State.”

The deteriorating security situation in Katsina and most parts of the North has continued to spread panic across the country. Members of the Katsina House of Assembly recently broke down in tears while lamenting the state’s growing insecurity.

They urged the government to take a fresh approach to addressing the state’s insecurity and to act quickly before bandits destroy more communities and lives. President Muhammadu Buhari was born and raised in Katrina State