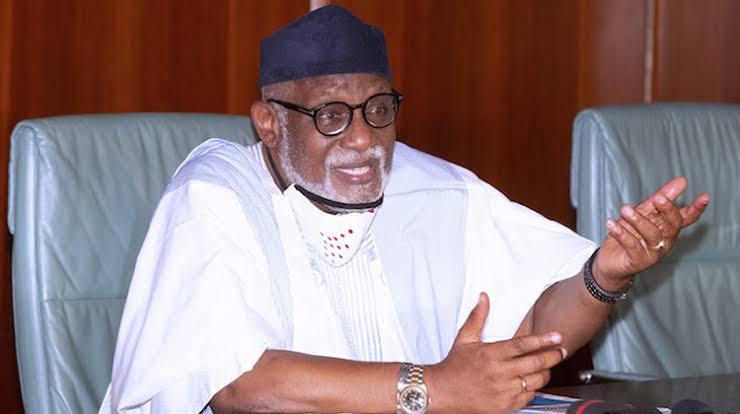 Ondo State Governor, Mr Rotimi Akeredolu, has reiterated the need for legalisation of cannabis Sativa or Indian hemp in Nigeria, saying there are lots of benefits the country could derive from the product, particularly in the area of medicine.

Akeredolu also said cannabis could be a strong foreign exchange earner for Nigeria.

He stated this on Thursday on live radio and television interview programme tagged, ‘Governor Speaks,’ on the Ondo State Radiovision Corporation.

The programme was part of the activities lined up for the commemoration of the 100 days of his second term in office.

The governor said, “We must find a way to legalise cultivation of cannabis for medicinal purposes. There is nothing wrong about it. We are only shooting ourselves in the foot. It is a foreign exchange earner for people outside the country. People want this. We ourselves, even our pharmacies want to develop.

“I travelled out of here and I was in Thailand to study the cultivation of cannabis for pharmaceutical use. We did all these; we even went there with the then chairman of the National Drug Law Enforcement Agency , maybe he came and said what he went for was for a different thing but that was why we went there. I felt that let us look at the way they did it over there.

The governor has said his administration had been able to deliver the dividends of democracy to the people of the state despite the paucity of fund that has been a major challenge in the country.

“Our second term will be characterised by stellar performances, within the limit of available resources. This presupposes that there will be zero tolerance for uncompleted projects and embark only on those critical to the welfare of the people and which we can complete,” he said. (Punch)