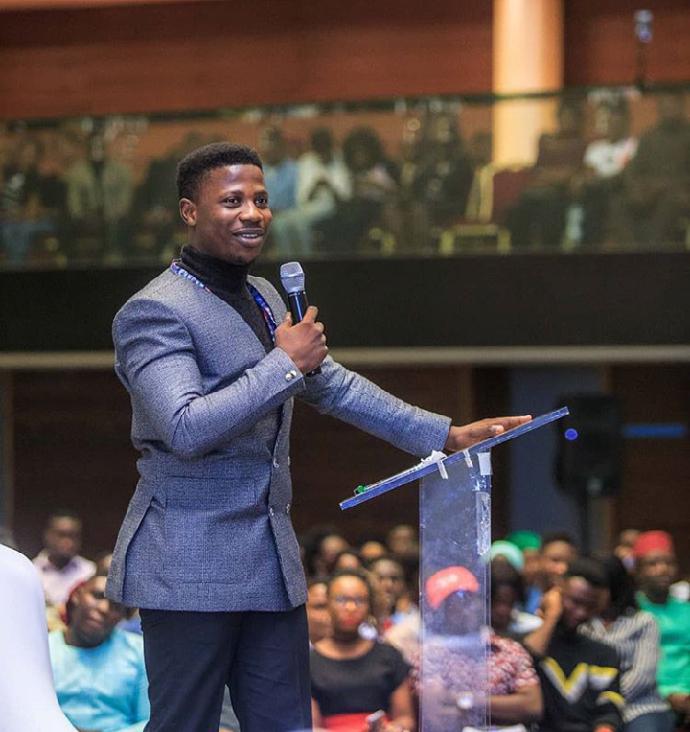 The Dean of Students’ Affairs, Ladoke Akintola University of Technology, LAUTECH, Ogbomoso, Dr Azeem Ige has disclosed that University Management in conjunction with LAUTECH alumni association (Worldwide) is organizing leadership summit for all students on 24th of June, 2021.

Mouthpiece NGR recall the university management had in March, 2019 suspended student union leaders in the school over an internal conflict in the union.

According to a statement by Kayode Ogunleye, LAUTECH registrar, the unresolved conflict made the leaders lose their grip over students union affairs.

“The University Management, having noticed the recent unpalatable and ugly situation on campus, which has led to a situation whereby Student Union leaders were attacking one another thus lost control of the leadership of the Union, decided that the Student Union of the Ladoke Akintola University of Technology, Ogbomoso, be proscribed with immediate effect.

Following the development, a caretaker committee was put in place to ensure a continued relationship between the students and the school’s management.

However, speaking with Mouthpiece NGR, Dr Azeem Ige said one of the major challenges of students unionism in LAUTECH today is that students have divided themselves along the lines of unregistered and illegal groups thus made them to deviate from the primary objective of students unionism.

He said unionists see themselves as enemies, competitors fighting for supremacy of leadership and have overtime made election a big threat to the university community.

Ige maintained that the leadership summit that will come up this month will reform student’s ideology and attitude towards achieving matured and responsible leadership.

He added that leadership at students levels should not be a do or die affairs. According to him, all students should see themselves as brothers no enemies or competitors. Therefore, whoever that win or lose an election should accept the result in good faith and come together for the real assignment of unionism.

Ige reiterated that in order to have responsible and visionary student leadership, authorities have put in place a number of quality control measures for all students and especially those who are aspiring to be students leaders. Among which is leadership seminar on “Students Union Reforms with the main theme “Ideal Student Unionism: A Tool for Stable Academic Calendar in Universities”.

Students are asked to register through the below link for participation: