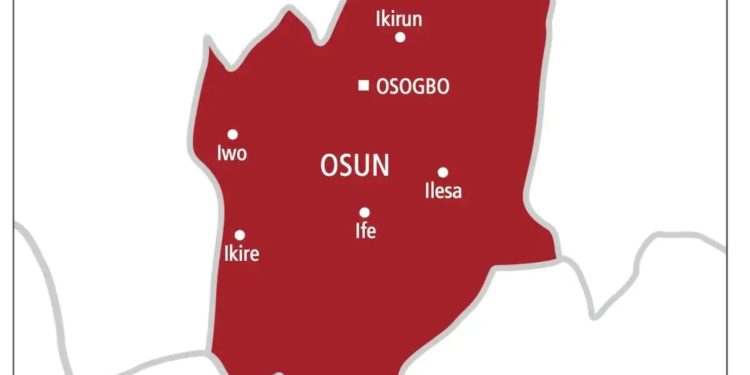 One person was reportedly died while five others sustained different levels of injuries on Thursday in an Osun State road accident.

The impact of making the Toyota Sienna veered off the road and rammed into the nearby bush.

When contacted the spokesperson for Federal Road Safety Corps, Osun State Command, Agnes Ogungbemi confirmed that one person died as a result of the accident.

She said the five victims and corpse were taken to Wesley hospital Ilesha by the Patrol team and Osun State Ambulance Service.